A bus drove into a bridge in Lund

A double-decker has run into a railway bridge in Lund. Two people have been taken by ambulance to hospital. 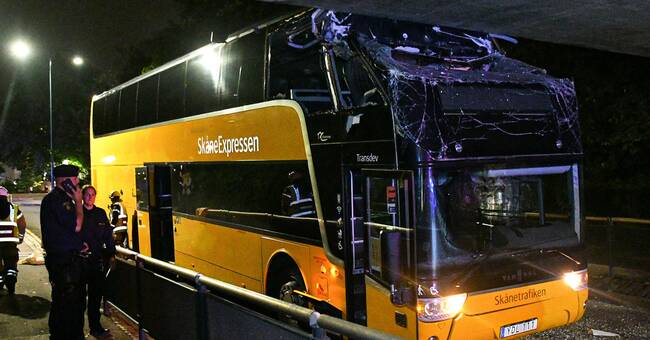 Several ambulances and firefighters have been called to Bangatan in Lund near the railway station after a bus in regular traffic crashed into a railway bridge.

The police are now holding interrogations and trying to find out what happened.

Two people who traveled in the bus have been taken by ambulance to hospital.