They founded a lay Catholic community: "Our life is centered on God"

Alain has always been a believer. After serving as a bank's communications director, singer in a Christian music group, and founder of a publishing house, he and his wife Danielle founded a lay Catholic community. At the microphone of Olivier Delacroix, he retraces his life consecrated to God. 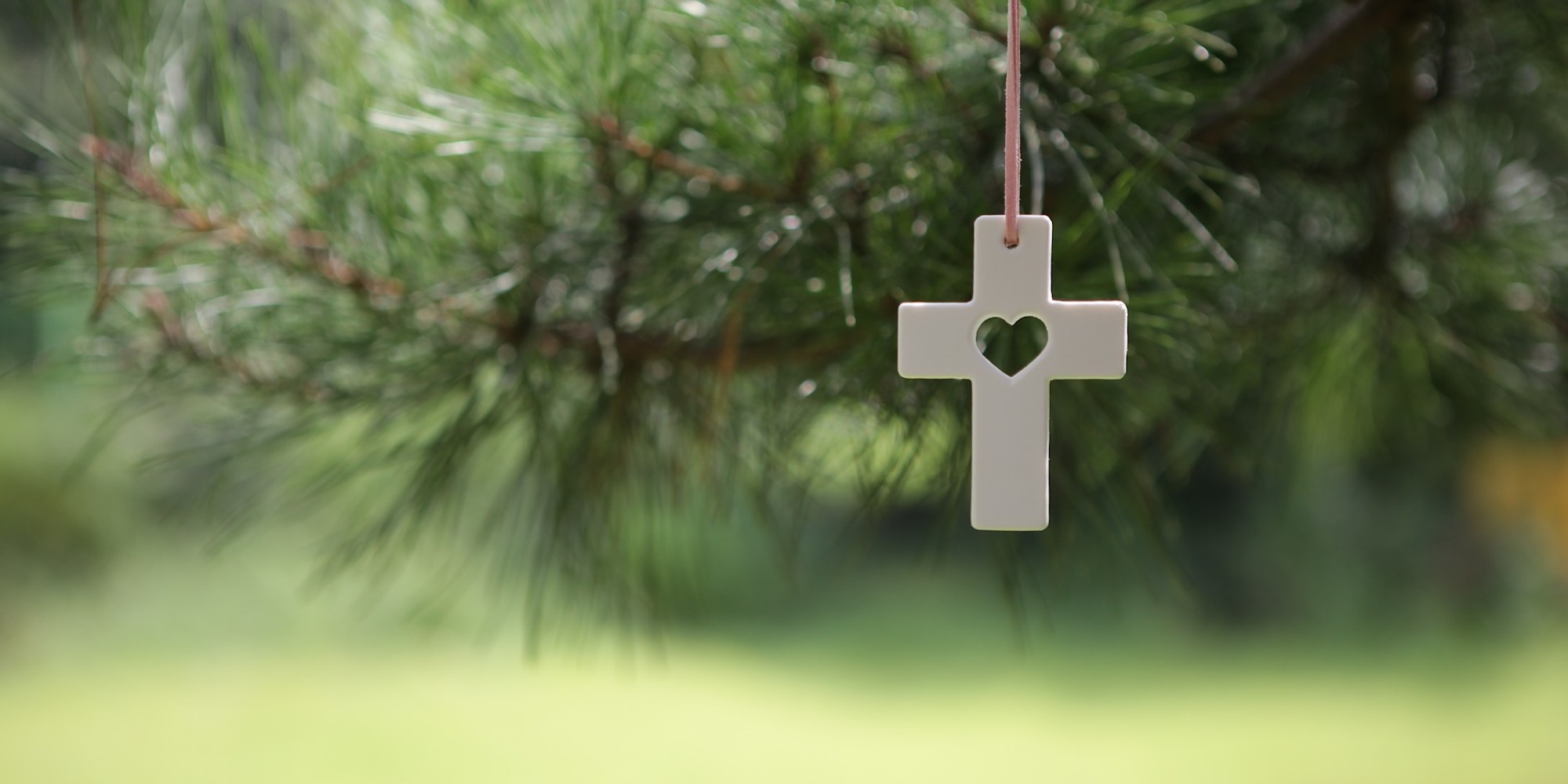 Alain has always been a believer.

After serving as a bank's communications director, singer in a Christian music group, and founder of a publishing house, he and his wife Danielle founded a lay Catholic community.

At the microphone of Olivier Delacroix, he retraces his life consecrated to God.

Alain and his wife Danielle made the choice to lead a monastic life. Together, they founded the Fraternité Sainte Croix, a lay Catholic community. They live to the rhythm of services and prayers, and regularly welcome lay people for meditation sessions and retreats. If Alain has always been a believer, he initially did not lead this life. He tells Olivier Delacroix about his journey dictated by his faith, from communications director of a bank to monastic life, including song and publishing.

When he was 23, Alain proposed to Danielle the same day they first met: "When she said yes, I replied: 'I accept on condition that we seek God together.'" His wife remembers it: "When he said to me: 'Yes, but on one condition', I found that he was bloated anyway! He asked me to seek God together. I thought that was a very interesting question. This is the kind of question I had never asked myself. I told myself that this quest for God was important. That's how I accepted . "

Alain gives his perspective on marriage: "For me, it was obvious that we could only build something sustainable when it was not based on us, but on something greater than us. It's very presumptuous to believe that feeling for someone is enough to last a lifetime. Besides, now we live together for a long time with the difficulties of age. that this love is built on something deep and that this love can develop and grow. That I think is inhuman. I think it is divine. "

While Alain had a meteoric career, first occupying a post of communications director in a bank, then working in a major daily, he was brutally dismissed in 1981. He confides in seeing it as a sign from God: " Instantly, no more secretary, no more responsibilities, nothing. Shame. People run away from you because they are afraid of being in the cart. Except that you, you are warned and armored and you know that the future is going play ourselves now, we're gonna do something else.

On the way back, crossing a zebra crossing, I had a hunch.

Christ, too, had crossed a zebra crossing.

I had to compose songs in which there was this type of wink.

I hadn't played guitar for a long time.

I thought I was going to sing my faith.

I haven't made the decision.

I had the intuition at that time.

I have never done anything serious involving our family without my wife's consent.

We have a marriage contract that says we seek God together.

Our life is centered on God.

Decisions are made two, even three, with the Lord. "

Alain then set up a music group to sing his faith.

He crisscrossed France and performed at the Olympia.

After the scene, he returned to the business world by becoming an editor: "Going from one to the other is a break in the eyes of the world. In reality, for me, it's not a break. "Because it's still the same employer. It's Christ. At the end of the day, it's always the realization of an intuition. I think God puts in us most of what our life will be." "

We invested everything we had set aside for our retirement

It was a year later that Alain and Danielle made the decision to engage in monastic life and founded the Fraternity Sainte Croix.

Alain then gave up his position as CEO: "It's a bit quieter, but the days are very busy" he jokes.

To accommodate the fraternity, the diocese lent them a house, in which the couple carried out many works: "From the outside, the building was good, but there was 400 m2 to redo, including water and electricity "explains Danielle.

Alain continues: "The commitment is total. The diocese left us the house for 20 years, we are responsible for paying for everything. The bishop told us: 'I don't want this house to cost me anything.'

The Church is not rich anyway. We wondered with Danielle. We had been able to put some money aside for our old age. We immediately understood what it was going to be used for. Well paid 20 years of rent, but we invested. We took a risk that was both monumental and not huge. We invested everything we had set aside for our retirement. "

Alain therefore led his life according to his faith, from his marriage to his professional life, until the creation of this lay Catholic community. He shares his definition of faith: “In Hebrews, chapter 11, verse 1, it is said that faith is the firm hope of things and the proof of realities which are not yet seen. , it's really something you can base your life on. It's something concrete. It's making invisible things visible. "