The social director about the murder of women: The children are still quite well

The social services office in Motala has changed its routines after the murder of the 44-year-old mother in Linköping and for the staff the incident has been something of a trauma. 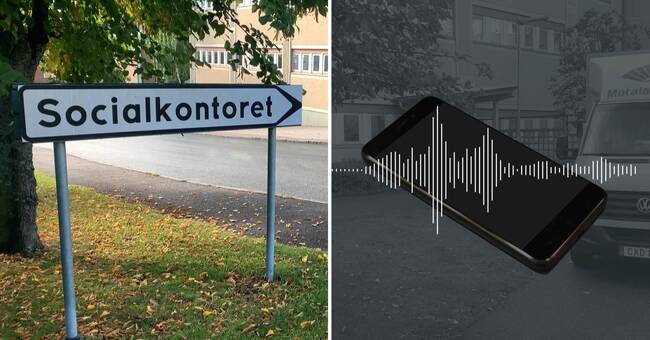 - These were people they knew very well and have worked with for many, many years, says Per-Olof Andersson, social manager at Motala municipality.

The father accused of murder and the woman killed had eight children in common, several of whom were taken into care by the social services.

How are the children?

- Under the conditions that have been, I think that the children still feel quite well.

After an internal investigation, the social services office found certain shortcomings in the handling of the case and Lex Sarah reported herself to the Swedish Health and Care Inspectorate, which in turn is now continuing its investigation of the case.

Training initiatives are now being implemented for the social services office's staff in matters concerning violence in close relationships.

Hear Per-Olof Andersson tell more in the video above.