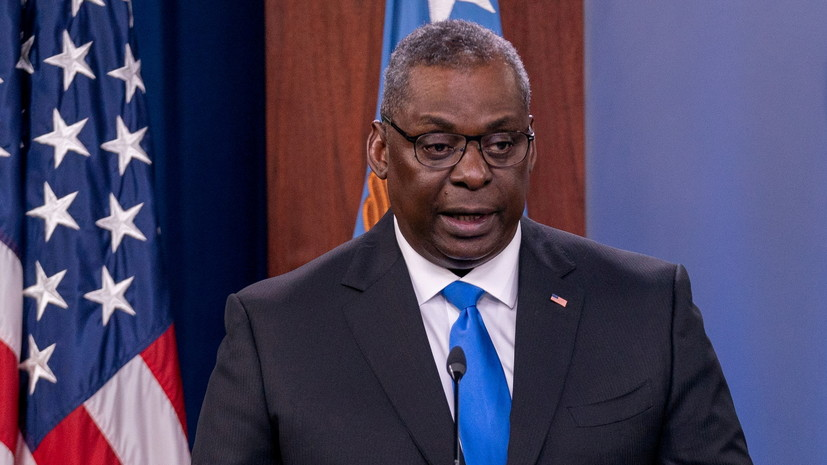 He said this during a press conference.

"Nuclear submarines will significantly increase both the defensive potential of the Australian Navy and the range of their action," Interfax quotes him.

The head of the Pentagon added that these submarines will "strengthen the deterrent factor in the region."

On September 16, the United States, Britain and Australia agreed on a defense and security partnership.

After that, the Russian Foreign Ministry said that the announcement that Australia, the United States and the United Kingdom are planning to implement a large trilateral project requires careful supervision from the IAEA.