Tengrinews: Kazakhstan will introduce mandatory dubbing of films into Kazakh

The Ministry of Culture and Sports of Kazakhstan plans to amend the law "On cinematography", according to which the original versions of films will be required to be dubbed into the Kazakh language for distribution in the country. 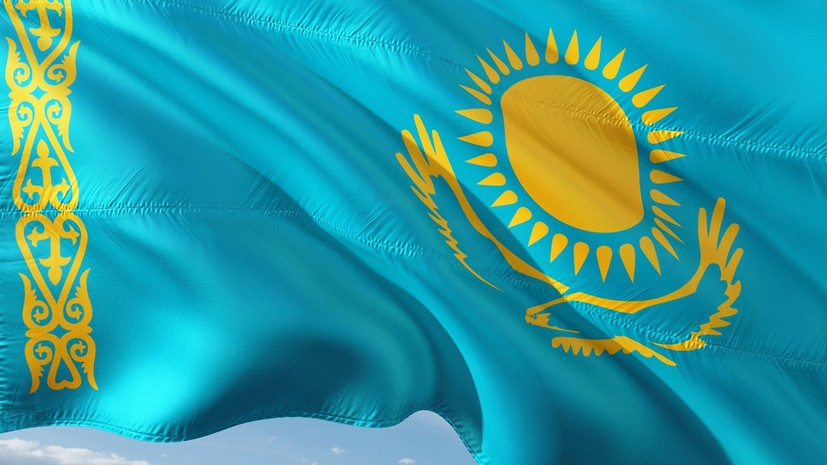 This was reported by Tengrinews.kz with reference to the data of the Ministry of Culture.

The department said that the bill will be considered by the government in October 2021, the law itself is planned to be adopted in 2022.

"The working group held more than 10 meetings, where they discussed problematic issues of cinematography in terms of the mechanism for creating film commissions, dubbing films into the Kazakh language and other topical issues," the Ministry of Culture said.

It is noted that since 2018 films in Kazakhstan are accompanied by subtitles in Kazakh.

Earlier, the President of Kazakhstan, Kassym-Zhomart Tokayev, at the opening of the second session of the parliament of the seventh convocation, recalled that according to the law, the use of the Russian language in the republic cannot be impeded.