Suddenly, "all" politicians have folk costumes in the Riksdag - but which ones were really first?

On Tuesday, the Riksdag was formally opened for the autumn, and the Swedish people could watch a number of politicians dressed in national costumes march past the TV cameras. In 2010, Jimmie Åkesson's folk costume entrance led to a debate, but this time many politicians instead seemed to compete on social media about who has worn traditional costumes for the longest time. 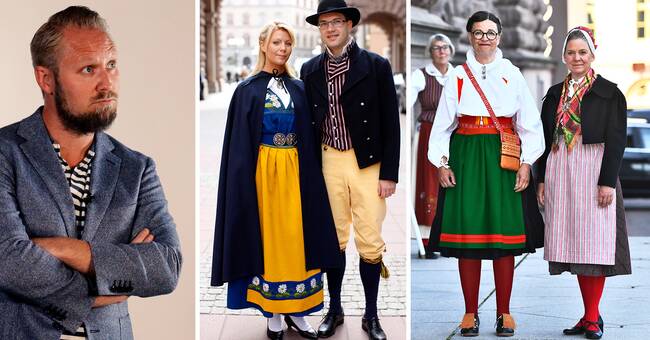 Orla Vigsö is a professor of media and communication science at the University of Gothenburg, and researches political rhetoric.

He believes that a Danish politician would never wear a national costume.

But, in Sweden, the wardrobes are in full swing.

What do the politicians hope to convey with their traditional Swedish clothes?

And, who were really the

to wear folk costumes in this type of public political context?

See the video above for his answer.