Roskomnadzor is ready in the near future to apply turnover fines to Google, Facebook and Twitter for not removing prohibited content, said the deputy head of the department Vadim Subbotin. 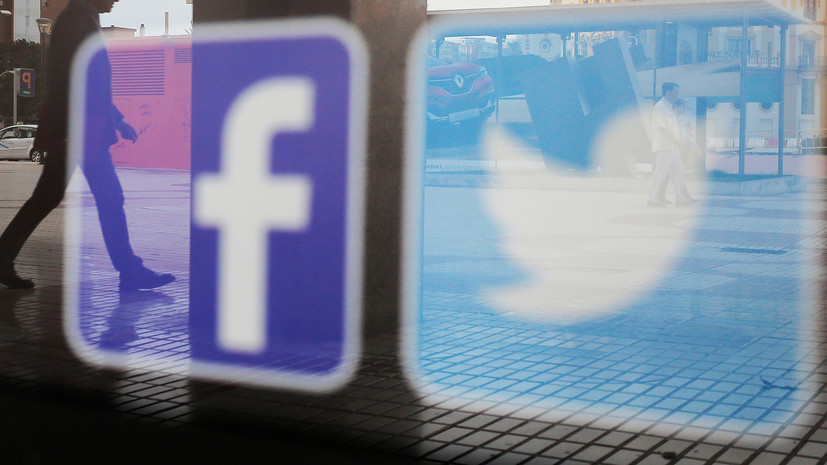 In the near future we will make a decision on the application of turnover fines for a number of these companies.

For those for which we already have grounds to apply a fine, we plan to apply it.

Subbotin added that such decisions will be made in the relations of those who systematically violate the requirements of Roskomnadzor.

“This story is already more serious.

Because now there are court decisions that have come into force on the imposition of fines in the amount of over 130 million rubles.

Moreover, according to three resolutions, Twitter never paid the fine, "TASS quotes him.

In August, a RUB 1.3 billion turnover fine was imposed on Booking.com BV (Netherlands) for “abuse of market dominance”.