Large police operation in Mallorca against the prostitution of minors, some of them captured in guardianship centers and reception flats that depend on the administration. 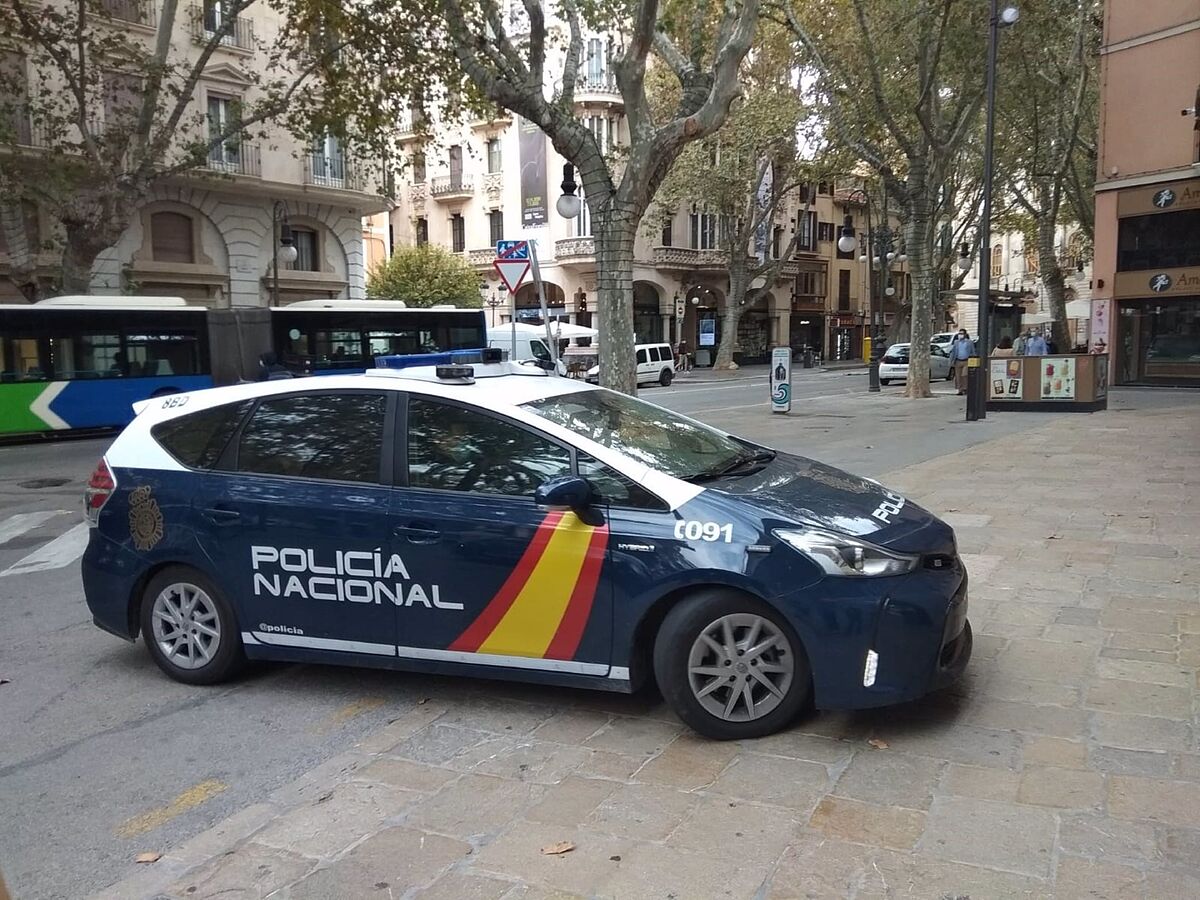 Large police operation in Mallorca against the

, some of them captured in

and reception flats that depend on the administration.

The National Police has arrested

involved in a network dedicated to the sexual exploitation and abuse of girls after a long and complex investigation that has been going on for months and that pursues events that occurred between 2018 and 2019.

Among those arrested are 14 adults.

There are 10 men and four women

for having allegedly carried out recruitment work for other minors.

These three minors were arrested in August for corrupting other girls and testified before the Police.

Yesterday the adults accused of having corrupted the girls to have sexual relations in exchange for money were arrested.

Contacting in some cases with them

, although the investigation is still open and it is not ruled out that there are more detainees and more cases are identified.

According to the Police, the events go back two or more years.

This police coup takes place in a community plagued by the scandal of the prostitution of minors under guardianship.

An issue that came to the fore at the beginning of 2020 after a group rape was reported to a minor who was in a reception apartment.