Instagram has blocked the page of the RT Redfish project

Social network Instagram has blocked the page of the RT Redfish project. The blocking occurred without any warning. 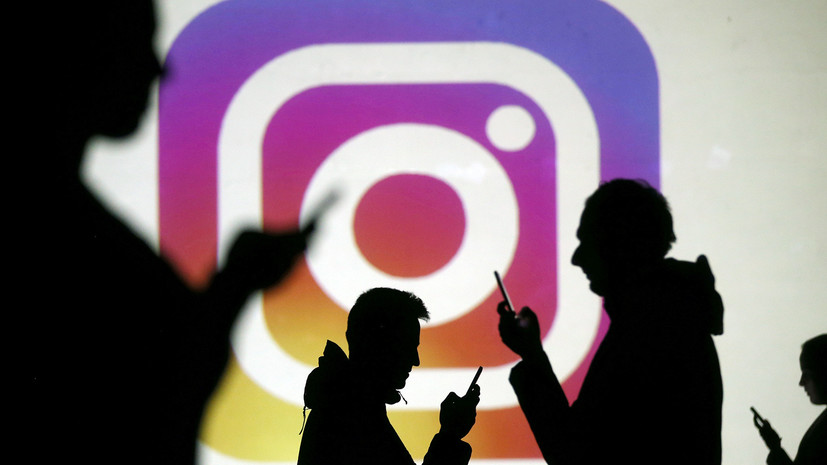 Representatives of the social network, referring to "privacy and security considerations," said they could not "disclose information" about the reasons for the blocking.

Later, Redfish received a response that the account was blocked because "one or more of the Instagram community guidelines were violated or due to an error."

In particular, the account, which numbered 420 thousand subscribers, contained posts from a video of police brutality in the United States, a historical selection of posters of the USSR about the holiday of March 8, a message about the alleged connections of the British royal family with the Nazis.

In connection with the blocking, the project launched a campaign under the hashtag #InstagramBringBackRedfish with a call to Instagram to restore the account.

This is not the first time Redfish accounts have been blocked on social media.

In the spring, Facebook removed the Redfish page for anti-fascist posts with historical photographs.

Later, Roskomnadzor demanded that the platform remove all restrictions from the page, as well as explain the reasons for the ban.

Then Facebook returned the deleted page, but with restrictions: for example, the page could no longer appear in recommendations.