FDA decides whether to receive booster shot tomorrow... Even within the scientific community, opinions are divided.

The Food and Drug Administration (FDA) advisory panel is holding a meeting today local time to decide whether to give all Americans a booster shot of the COVID-19 vaccine. The Washington Post reported that the Vaccine and Biologics Advisory Committee, an FDA advisory body, will hold a meeting and vote on whether to recommend the FDA to approve the third dose of Pfizer-BioNtech's COVID-19 vaccine. 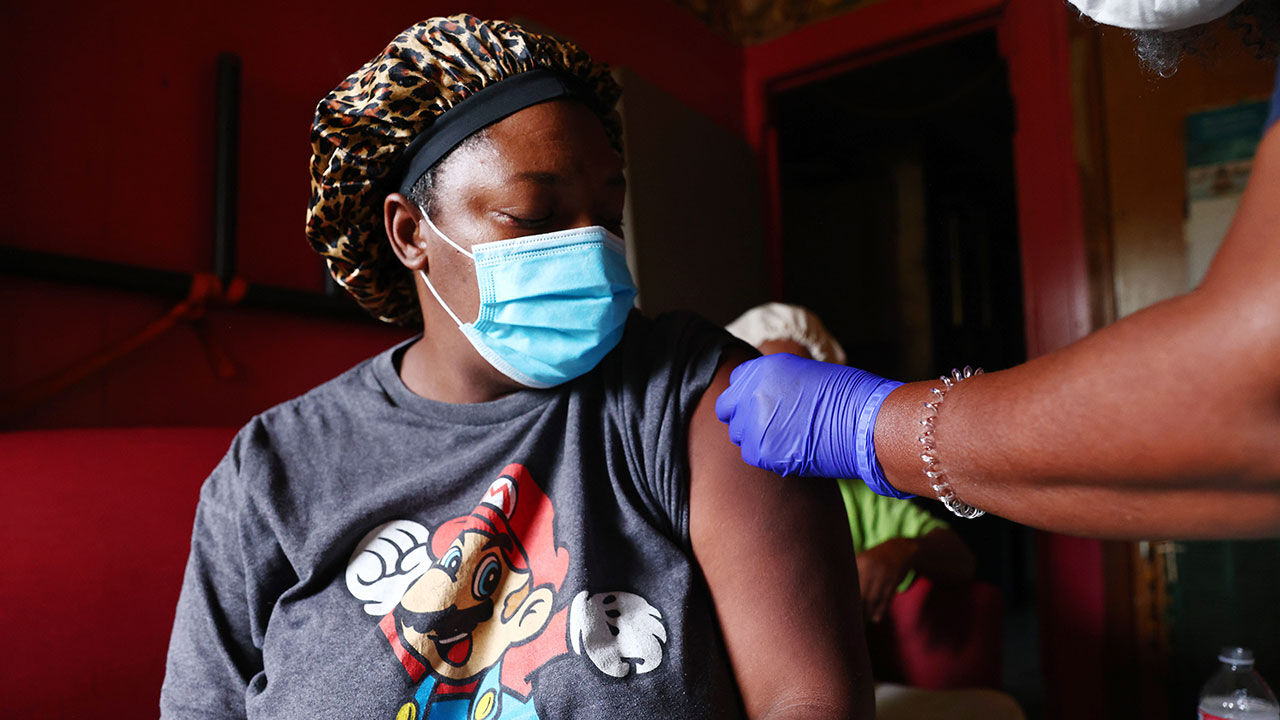 The US Food and Drug Administration (FDA) advisory panel is holding a meeting today (17th) local time to decide whether to give all Americans a booster shot of the COVID-19 vaccine.

The Washington Post reported that the Vaccine and Biologics Advisory Committee, an FDA advisory body, will hold a meeting and vote on whether to recommend the FDA to approve the third dose of Pfizer-BioNtech's COVID-19 vaccine.

However, unlike the case of emergency use approval or formal approval for Pfizer's vaccine, the outlook for the outcome is unclear.

This is because the scientific community is divided over the need for a booster shot to extend and strengthen immunity.

The core issue boils down to 'Is there a need for a booster shot for the entire population right now?'

Supporters of BoosterShot include Anthony Fauci, director of the National Institute of Allergy and Infectious Diseases, an infectious disease authority, Vivek Mercy, director of the Public Health Service, and President Joe Biden.

They already announced on the 18th of last month that Pfizer and Moderna would provide booster shots to all Americans who received up to the second dose of the vaccine from the week of the 20th.

However, he said that the actual authority to approve the booster shot rests with the FDA and the US Centers for Disease Control and Prevention, and the final decision will be made by these agencies.

Some states have already started preparing to distribute boostershots as early as next week.

They are basing their arguments on studies of booster shots in Israel and the UK.

According to a report by Israeli researchers published in the New England Journal of Medicine, people over the age of 60 who received the booster shot had an 11-fold lower risk of contracting COVID-19 and a 20-fold lower risk of serious illness than those who did not.

According to CNN, Fauci also cited research conducted by scientists at the National Institute of Allergy and Infectious Diseases, to which he belongs, as evidence.

In February of this year, scientists from the National Institute of Allergy and Infectious Diseases gathered epidemiologists and virologists from around the world to form a team called 'SAVE' and tracked the mutations in COVID-19.

We also reviewed early data suggesting that around the end of March, people who received booster shots had a sharp increase in immune antibodies that were resistant to dangerous mutations.

"There is little doubt that a booster shot will be beneficial," Fauci told Kaiser Health News.

He said if the FDA and the Centers for Disease Control and Prevention said 'we don't have enough data to get the booster shot,' then you can do it.

But the World Health Organization (WHO) and even within the FDA, voices opposition.

At least for now, there's no need to hit the whole public with booster shots.

Two FDA officials, who announced their intention to resign after the Biden administration announced plans to administer booster shots, recently published these papers in the medical journal The Lancet along with fellow scientists.

Officials in charge of vaccines publicly expressed their objection in academic journals ahead of a meeting to decide whether a booster shot was necessary.

It is very unusual for the FDA, and it is accepted as a considerable shock.

They also argued that using the current vaccine supply for people who have not yet been vaccinated could save more lives than using it as a booster shot for those who have already been vaccinated.

The World Health Organization is also urging the world to suspend booster shot vaccinations until the end of the year so that vaccines can be supplied to poor countries.

The FDA's briefing ahead of the advisory board meeting also expressed skepticism about the booster shot, saying, "Overall, the data shows that currently approved vaccines still provide protection against serious illness or death."

CNN diagnosed that whether or not to vaccinate the general public with booster shots, and when will it be, now seems to be up to the FDA.

While the spread of COVID-19 in the United States has slowed, the death toll continues to rise.

According to the New York Times, the average daily number of new COVID-19 cases in the United States for seven days as of yesterday was 152,605, down 8% from two weeks ago.

The number of hospitalized patients also decreased by 4% to 98,449.

This is the highest number since early March.