Ebola: portrait of a killer virus Paris (AFP) The Ebola virus, which could wake up after years in a survivor according to a study published Wednesday, is a formidable killer for humans, responsible for a total of more than 15,000 deaths since 1976. - Where does the virus come from? - The Ebola virus was identified for the first time in 1976 in the Democratic Republic of the Congo (DRC, at the time Zaire). This virus from the fi 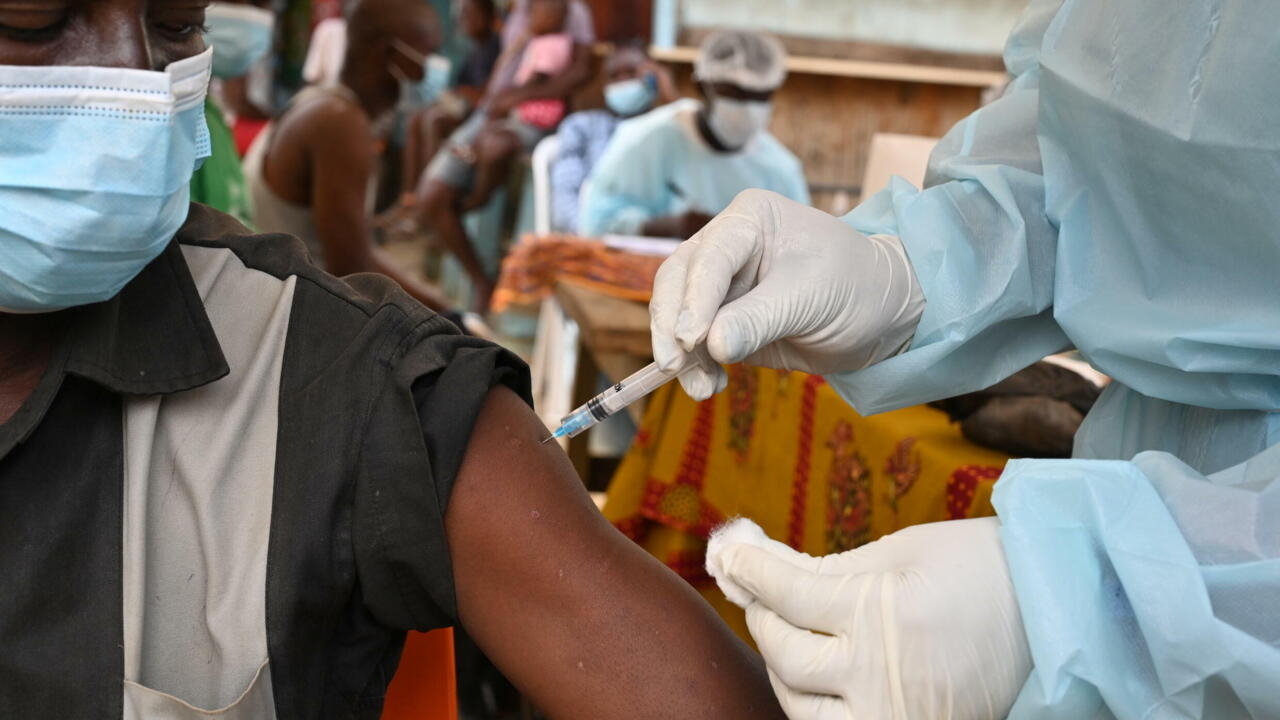 The Ebola virus, which could wake up after years in a survivor according to a study published Wednesday, is a formidable killer for humans, responsible for a total of more than 15,000 deaths since 1976.

- Where does the virus come from?

The Ebola virus was identified for the first time in 1976 in the Democratic Republic of the Congo (DRC, at the time Zaire).

This virus from the filoviridae family (filovirus) owes its name to a river in the north of the country, near which the first epidemic broke out.

The first three are at the origin of major epidemics on the African continent.

- How is it transmitted?

The virus circulates among fruit-eating bats, considered the natural host of Ebola, and which do not develop the disease.

Other mammals such as great apes, antelopes or porcupines can carry it and then pass it on to humans.

During an epidemic, Ebola is transmitted between humans through direct and close contact.

A healthy person is contaminated by the "bodily fluids" of a sick person: blood, vomit, faeces ...

Unlike the flu, this virus is not transmitted by air.

Ebola is therefore less contagious than many viral diseases.

But this virus is formidable because of its very high case fatality rate: around 50% and up to 90% for some epidemics, according to the WHO.

According to a study published Wednesday in the journal Nature, it is possible that the Ebola virus remains dormant in the bodies of survivors before waking up several years later, thus possibly causing a new outbreak.

After an incubation period of 2 to 21 days (on average around five days), Ebola manifests as a sudden fever, with severe weakness, muscle and joint pain, headache and throat pain, and in some cases, hemorrhages.

Sequelae are frequently observed in survivors: arthritis, vision problems, inflammation of the eye and hearing problems.

Disinfection of a room in a hospital in Cocody, August 16, 2021 in Côte d'Ivoire Sia KAMBOU AFP / Archives

"No approved treatment has so far demonstrated its ability to neutralize the virus," said the WHO, specifying that several are under study.

Treatments based on monoclonal antibodies "have shown some efficacy in humans, and can therefore be used in addition to support treatments", specifies the Institut Pasteur.

A first vaccine, manufactured by the American group Merck Sharp and Dohme, proved to be very protective against the virus in the context of a major trial carried out in Guinea in 2015.

This vaccine, prequalified in November 2019 by the WHO for approval, was used at more than 300,000 doses in a targeted vaccination campaign in the DRC.

A second experimental vaccine, from the American laboratory Johnson & Johnson, was introduced in October 2019 as a preventive measure in areas where the virus is absent, and more than 20,000 people vaccinated.

Starting from southern Guinea in December 2013, the most violent epidemic in history spread to neighboring countries in West Africa.

It claimed the lives of more than 11,300 people out of nearly 29,000 recorded cases, according to the WHO, which declared the epidemic to be over in March 2016. The victims were more than 99% concentrated in Liberia, Sierra Leone and Guinea. .

- Tenth and eleventh epidemics in the DRC -

The tenth epidemic started on August 1, 2018 in the province of North Kivu in the DRC.

WHO made it a health emergency of international concern in July 2019, when it threatened neighboring countries.

The Congolese authorities declared in June 2020 the end of this epidemic, the second most serious in Africa (with some 2,280 deaths) after that of 2013-2016.

Unrelated to this epidemic, an eleventh epidemic of Ebola fever started in June 2020 in the Congolese province of Equateur.

The DRC announced on February 7, 2021 the resurgence of the disease in the East.

Thanks to the use of a vaccine, the end of this twelfth epidemic will be declared less than three months later, on May 3 (six deaths).

On February 14, Guinea announced the reappearance of Ebola in the south-east of the country.

After the rapid deployment of resources, including vaccines, the official end of this second epidemic was declared on June 19 (12 deaths).

On August 14, the Ivorian authorities announced the detection of a case in Abidjan, which would have been the first since 1994 in Côte d'Ivoire.

It was an 18-year-old Guinean who had arrived three days earlier from this neighboring country.

But after new analyzes from the Institut Pasteur in Lyon, the WHO announced at the end of August that the patient had in fact not had the disease and that there was "no evidence" of the presence of Ebola in Ivory Coast.