Covid-19: Italy makes the health pass compulsory for all public and private employees

No country had yet made the health pass compulsory for all its employees. The Italian government on Thursday approved a decree binding all workers in the public and private sector ... 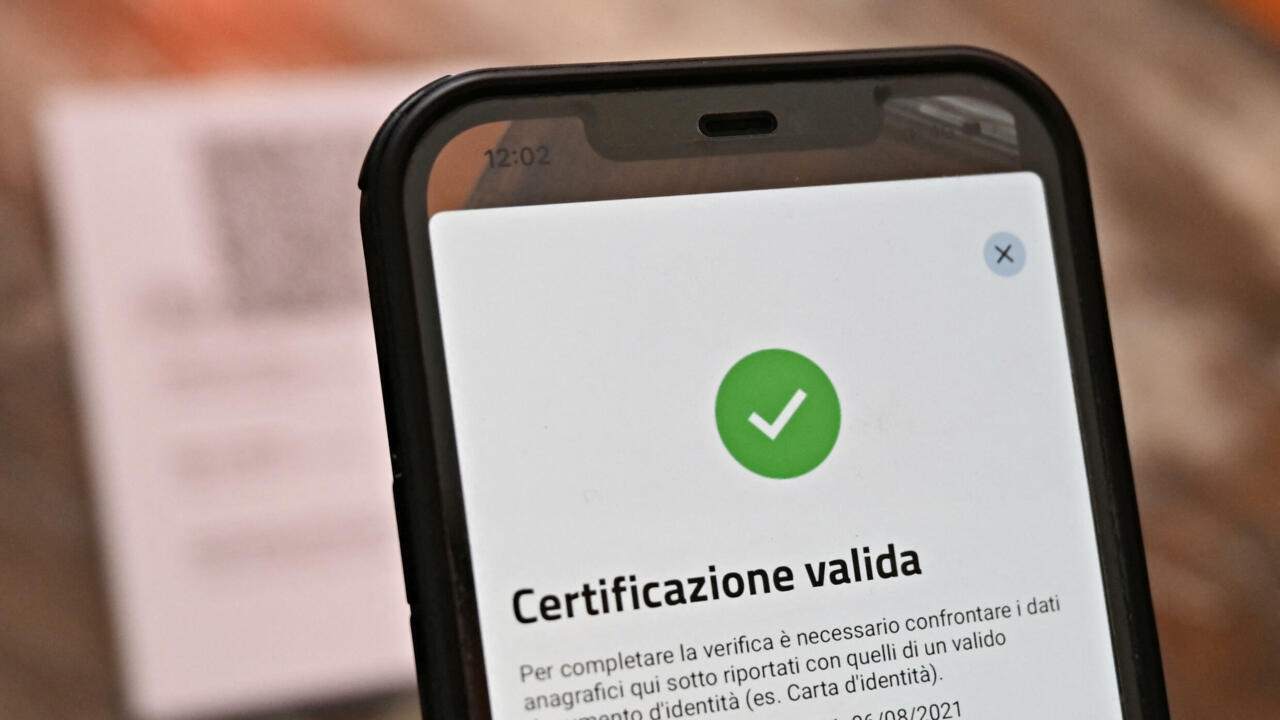 Italy has become the first European country to make the health pass compulsory for all employees.

This "green passport" project to fight Covid-19 was presented and approved Thursday, September 15 in the Council of Ministers.

The decree is expected to come into force on October 15 and should affect both public and private sector employees.

This Italian health pass will take the form of a digital or paper certificate attesting that its holder has received at least one dose of vaccine, has tested negative or has recently contracted the disease and is no longer contagious.

The health "passport" was originally designed to facilitate travel between countries of the European Union, but the government of Prime Minister Mario Draghi has broadened its use to encourage everyone to be vaccinated.

Employees without a pass risk loss of pay and a fine

Those who fail to present a valid pass will be suspended without pay, but will not be terminated.

Employees who go to work without this health pass will be fined up to 1,000 euros.

This decree should enter into force on October 15 and should concern employees in both the public and private sectors.

Italy has the second highest death toll from Covid-19 in Europe after Britain, with more than 130,000 people dead since the onset of the pandemic.

Only 68% of its population benefits from a full vaccination.