Confirming the imprisonment of a banker who leaked customer data for 100,000 dirhams

The Dubai Court of Appeal upheld a sentence of two years imprisonment, deportation and a fine against a banker working in a local bank in the country, who took advantage of his job by hacking the data of 25 clients with dormant accounts, and the balances of each of them exceed 300,000 dirhams, and sold them to a gang specialized in electronic fraud. 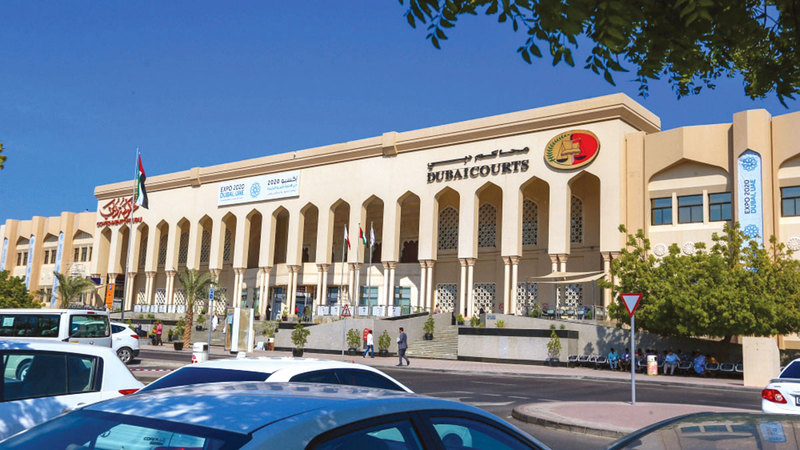 Confirming the imprisonment of a banker who leaked customer data for 100,000 dirhams

«Dubai Appeal» was reassured by the evidence and the statements of the victim and witnesses.

The Dubai Court of Appeal upheld a two-year prison sentence, deportation and a fine against a banker working in a local bank in the country, who took advantage of his job by hacking the data of 25 clients with dormant accounts, and the balances of each of them exceed 300,000 dirhams, and sold them to a gang specialized in electronic fraud for 100,000 dirhams. .

And the Public Prosecution’s investigations stated that the gang used that data to issue a replacement chip for a customer, and hacked his bank account, and 238 thousand dirhams were seized, by various means, including buying gold bars, and they even donated 5,000 dirhams to a charitable organization, and they were arrested. The accused employee, who was referred in his presence to the Dubai Criminal Court, and a former colleague of his in the same bank, who acted as a mediator between him and the gang members, was referred in absentia.

In detail, a fraud specialist with the victim bank said that the first accused was working in the bank's branch in the Dubai Silicon Oasis area as a sales employee, which gives him the authority to access and view customer accounts, and know the number of cards for each customer.

He added that among the accounts that the accused was accused of leaking, the account of the victim in this case, as an unknown person managed to hack it, cancel his ATM card, and issue a replacement for it lost in his name and without his knowledge, and hacked the account by seizing sums of money estimated at 238 thousand dirhams. , by various means, including cash transfer and the purchase of gold, in addition to transferring 5,000 dirhams to a charitable organization, pointing out that an internal investigation was conducted, and the employee admitted to receiving an amount of 100,000 dirhams in exchange for leaking data to his former colleague, claiming that the latter promised him to provide him with a job with a higher salary in Another bank he works for.

For his part, the victim (European), said in the investigations of the Public Prosecution, that he had an account with the bank, with a balance of about one million and 500 thousand dirhams, pointing out that he confirmed the amount before traveling to his country, but he received a phone call from the bank, stating that the freezing of His account, and he was informed of the suspension of his electronic services and the cash withdrawal card, and when he returned to the country, he went to the teller machine, so she withdrew the card, and did not return it to him, so he went to the bank, and was informed that the card was canceled without explaining the reason to him. Upon returning to his residence, he checked his bank account by phone, and was surprised by cash withdrawals, gold purchases, and a donation to a charitable organization.

For his part, the accused retracted his confessions before the Criminal Court, and denied the charges against him, and the court confirmed its confidence in the evidence, the statements of the victim, and other witnesses, and rejected the accused’s request not to consider the case, as he was sentenced in a related lawsuit in the Emirate of Sharjah, And it ended up confirming the judgment of the first degree, imprisoning him in his presence, imprisoning his fellow fugitive in absentia for two years, and a fine of 238 thousand dirhams, then deportation.