Benalla trial: "I was fair, loyal, honest!" Paris (AFP) "I have been fair, loyal, honest!" Alexandre Benalla defended himself Thursday in Paris to have fraudulently obtained a service passport, conceding a "stupidity" in the use of his diplomatic passports after his dismissal from the Elysee Palace, explanations battered by his former superior in Palace. Two small booklets with blue cover and gold letter: from his time at the Elysee Palac 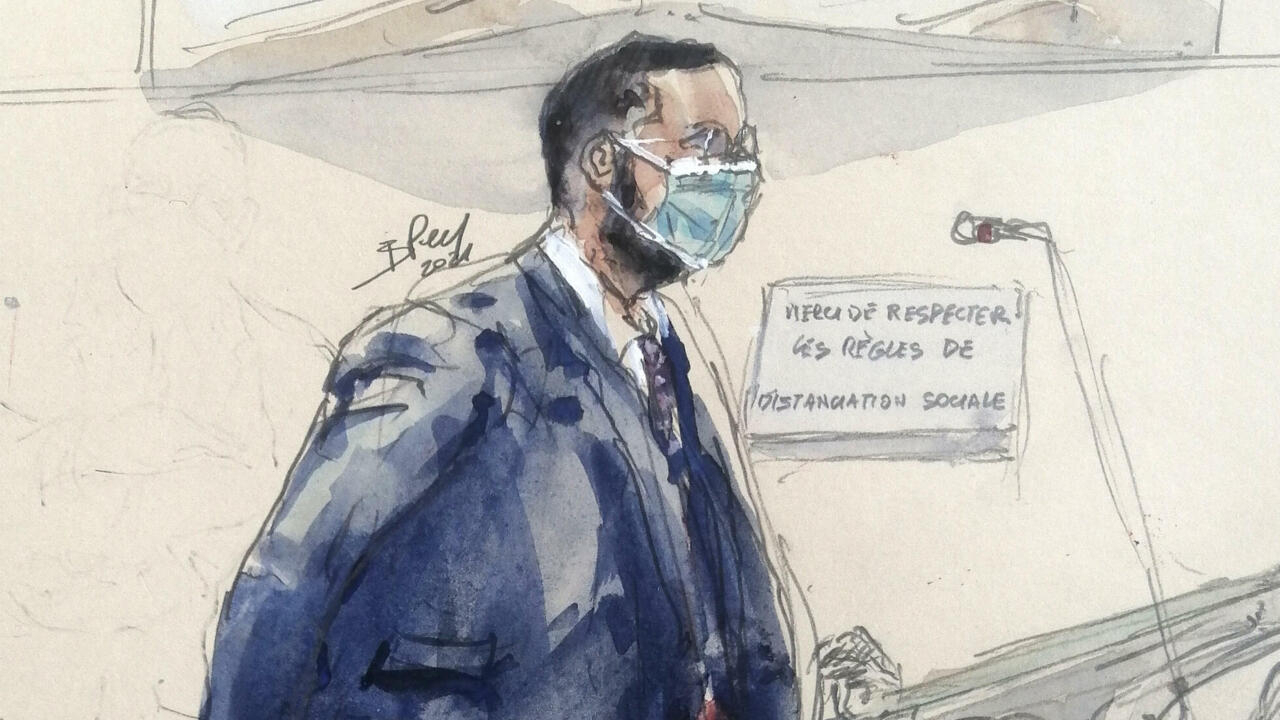 "I have been fair, loyal, honest!"

Alexandre Benalla defended himself Thursday in Paris to have fraudulently obtained a service passport, conceding a "stupidity" in the use of his diplomatic passports after his dismissal from the Elysee Palace, explanations battered by his former superior in Palace.

Two small booklets with blue cover and gold letter: from his time at the Elysee Palace, Alexandre Benalla had two diplomatic passports, issued by the Ministry of Foreign Affairs.

The duplicate was "customary for agents who have to travel frequently, in order to examine visa applications at the same time", underlines the president of the court, Isabelle Prévost-Desprez.

Why did he need these documents in his job?

It was a "working tool", assures the bar Alexandre Benalla, which can be used "for preparatory missions, as a precursor" for "private trips" of the President of the Republic - "50%" of his missions.

Travel, "it can be anywhere at any time," insists the one who did not want "to be a burden" for the President of the Republic.

Invited to stand up, the former Elysée chief of staff, François-Xavier Lauch, is very skeptical.

He says he "discovered after the fact" that his subordinate had two passports: Alexandre Benalla made "three trips abroad" as part of his missions, he said.

"We are faced with an agent who did not have the initial mission of doing international business."

And all the more so after the 15-day suspension he had received, after brutalizing a couple and demonstrators during the demonstration on May 1 - the general public then still takes him on videos for a police officer in civilian clothes.

It is however at this moment that he asks for the renewal of one of his diplomatic passports: the mission manager then bypasses the protocol service and his hierarchy by making the request directly to the Ministry of Foreign Affairs - for the sake of "efficiency," he says.

An inconsistent request for François-Xavier Lauch, because his missions were then "reduced" to events "inside the Castle" - a version contested by Alexandre Benalla, who assures that his sanction was "symbolic" and that "in reality facts ", its missions" have never been restricted ".

The air is freezing between the two men, who exchange spades over the president's questions.

Morocco, Chad, Cameroon, Turkey, Bahamas: stamps well after his dismissal appear in the pages of these passports.

Telephone investigations have shown that he has also visited Israel, the Congo, and Guinea.

"I made this mistake, it was stupid," admits Alexandre Benalla.

So "in a phase of reconversion", he was traveling with the businessman Philippe Hababou Solomon for subjects of "cybersecurity" - "I burnt my wings a little", he says.

Using these documents after leaving office, "in my mind, it doesn't seem illegal to me because for 10 years I've seen politicians" do it, he says.

"I do not usurp any function by using it, it only gives me the + fast track +", he adds.

The former project manager also denies having produced a "false" to obtain a service passport, in June 2018: a letterhead from the chief of staff, without the latter's signature but with the mention " original signed ".

A document that François-Xavier Lauch claims to have never seen: "I am formal", he said.

Alexandre Benalla explains having "stupidly copied" a "model" that was transmitted to him, then having deposited the document "in a signature" in the empty office of the chief of staff.

He never got back before getting the document, he swears.

"There is no fraudulent intention", "I did things in the rules".

While the president suggests that it would have been possible to call Alexis Kohler as a witness, Alexandre Benalla launches in a loud voice: "It's my word against three people", those who were then "chief of staff", "chief of cabinet "and" secretary general "of the Elysee.