With the pandemic, forced retirement in the United States - France 24

With the pandemic, retirement is forced in the United States Washington (AFP) "I wasn't looking forward to retirement. I probably could have worked five more years": Like millions of Americans, Antonio Fernandez, 64, was forced to leave the workforce earlier than expected, new stigma of the pandemic. During the decade preceding the crisis caused by the Covid, the proportion of people working at an advanced age, after 70 or even 75 years, had steadily incr 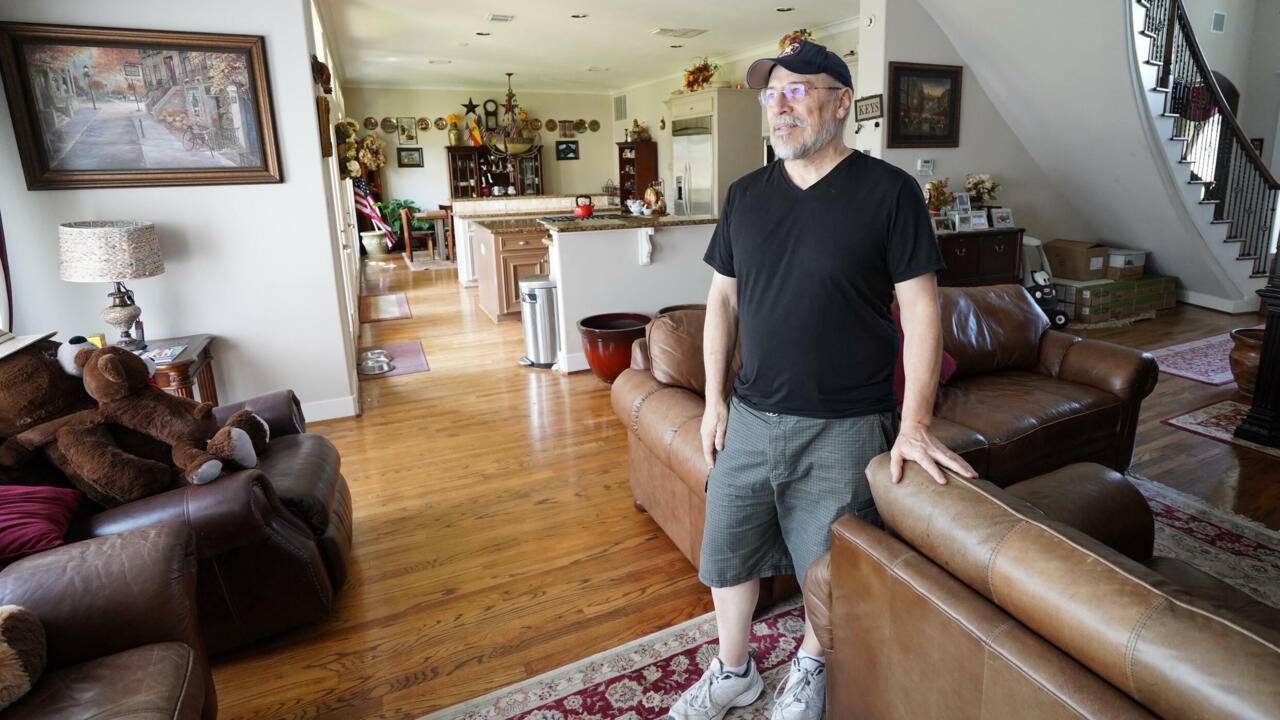 "I wasn't looking forward to retirement. I probably could have worked five more years": Like millions of Americans, Antonio Fernandez, 64, was forced to leave the workforce earlier than expected, new stigma of the pandemic.

During the decade preceding the crisis caused by the Covid, the proportion of people working at an advanced age, after 70 or even 75 years, had steadily increased.

For most of them, it was not a choice but a necessity: their savings and their retirement plan had been wiped out during the financial crisis of 2008 or they wanted to keep good health insurance, precious in a country where the medical costs are exorbitant.

For a smaller number, it was a way to stay in physical and mental shape.

But the pandemic has changed the situation.

Since the spring of 2020, millions of people over 65 have resigned themselves to quitting work, often earlier than expected and unprepared, because they could not find a job after being made redundant. .

In June alone, "at least 1.7 million older workers than expected have retired," said Teresa Ghilarducci, an economist at the New School for Social Research in New York.

Antonio Fernandez, living in the Houston region of Texas, was notified at the end of September 2020 of his dismissal by the management of Chevron.

He left the oil group a month later, then increased the number of candidates.

"I have mixed feelings," he told AFP even if he believes that he is not the worst off with his money which grows on the stock market.

"I have the feeling that the dismissal process was unfair," he says.

For him, Chevron took as main criterion "the costs" of wages to the detriment of experience and productivity.

After 43 years of loyal service, she had to prematurely end her nursing career in a Florida rehabilitation center.

“Before the pandemic, I thought I would work at least until I was 65 to get Medicare,” she says.

"It was the bare minimum. I loved my job, thought I would stay as long as I wanted."

But health problems forced her to resign.

"Retirees is a polite way of saying pushed to the exit", assures Teresa Ghilarducci.

Public opinion would like to think that these people are reluctant to return to work because of the Covid or that they want to devote more time to their families, she opines.

But that's a whole different story, according to this retirement expert.

"We give up a very good salary and all the benefits. We end up with nothing."

The risk is to see a fringe of elderly people fall into poverty in a country where the retirement savings system is failing.

The situation is even more worrying for new retirees from minorities.

"The increase in retirements mainly concerns people aged 65 and over," explains Teresa Ghilarducci.

But there are marked differences according to ethnicity and qualifications.

Thus, for people without a university degree, the probability of being retired has increased for everyone from the age of 55.

Jacob Kirkegaard, an expert at the Peterson Institute for International Economics, believes that voluntary retirement should not be completely ruled out, as some have paradoxically profited from the crisis.

“Today, the situation is absolutely the opposite” of after 2008, he said.

Their retirement plan backed by the performance of the Stock Exchange has grown significantly, the price of their house has taken off, as have their savings.

Whatever the reasons, these departures "are not good news for the US economy either in the short term or in the long term," concludes Kirkegaard, as it will weigh on consumer spending and growth. , and deprive the market of experienced employees.