US intelligence: 4 Arab countries are more dangerous than Afghanistan

The US National Intelligence Agency considered that Afghanistan no longer poses the "biggest threat" to the United States of America, while there are 4 Arab countries that currently represent this threat. 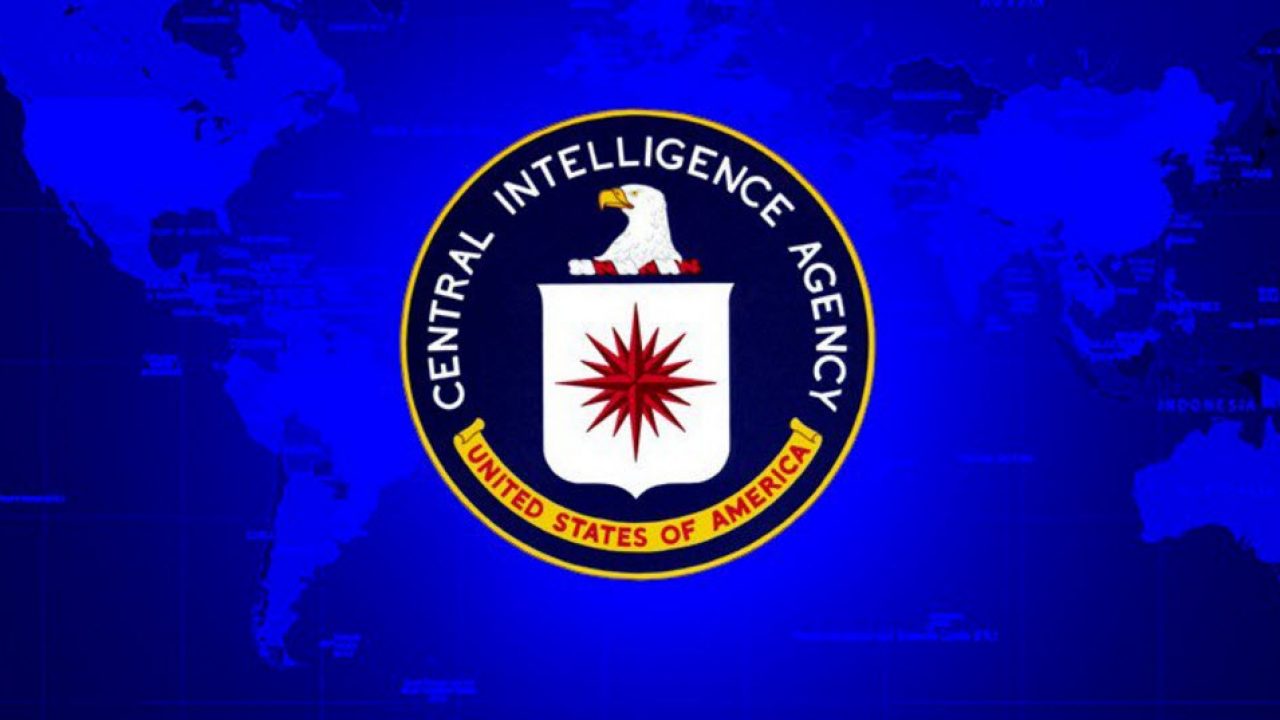 US intelligence: 4 Arab countries are more dangerous than Afghanistan

The US National Intelligence Agency considered that Afghanistan no longer poses the "greatest threat" to the United States of America, while there are 4 Arab countries that represent this threat now.

At the annual National Intelligence and Security Conference in Washington, Director of the US National Intelligence Avril Haynes said that Afghanistan is no longer at the top of the United States' concerns regarding international terrorist threats to America, according to what was reported by Bloomberg.

She added that this is America's position "even amid persistent concerns from some critics who argue that Afghanistan could become a haven for terrorist organizations such as ISIS and Al-Qaeda (terrorists) to regroup after the US withdrawal."

Last August 26, ISIS-Khorasan launched a suicide operation targeting Kabul airport amid the evacuation of American forces and nationals from Afghanistan. The terrorist operation claimed the lives of 13 American soldiers and dozens of Afghans. Afghanistan is a haven that presents a potential threat to America.

The director of intelligence stressed that "terrorist threats from 4 Arab countries, namely Somalia, Yemen, Syria and Iraq, and specifically ISIS, pose a greater danger than those that may come from Afghanistan."

And she continued: "With regard to the homeland, and the current threat from terrorist groups, we do not give priority to Afghanistan at the top of the list. What we are looking at is Yemen, Somalia, Syria and Iraq, and here we see the biggest threat."

Haynes indicated that the collection of intelligence information in Afghanistan "dwindled" after the withdrawal of US forces from Afghanistan and the fall of the US-backed government, stressing at the same time that the intelligence prepared for this situation "some time ago."

She noted that the primary focus of intelligence now is to monitor "any possible reconfiguration of terrorist organizations" in Afghanistan.

Haynes' comments came as President Biden's administration continues to be criticized by both Republicans and Democrats for the precipitous withdrawal of the United States from Afghanistan in the wake of the Taliban's seizure of power last month.

Hours after Haynes spoke, Secretary of State Anthony Blinken began testifying before the House Foreign Affairs Committee about the withdrawal.