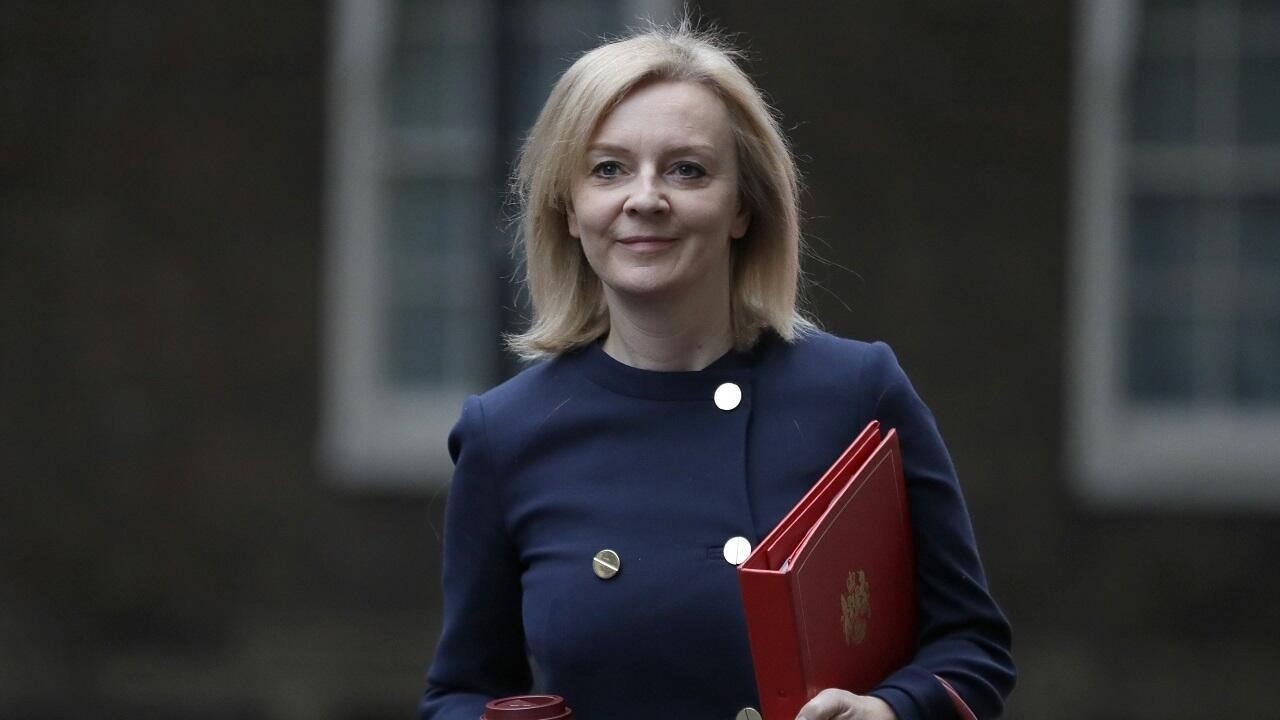 He had announced it: he wants to form a "

" in his government to project himself on

the post-pandemic of Covid-19

In search of a second wind,

, Theresa May's successor as Prime Minister of the United Kingdom in July 2019, reshuffled his government on Wednesday.

One of the main changes was foreseen.

British diplomacy to a new minister.

And for the second time in the country's history, a woman takes the helm of the ministry: Liz Truss, 46, moves from Commerce to Foreign Affairs.

Before her, Margaret Beckett had held this position in 2006 and 2007, in the government of Tony Blair.

Raab, who had replaced Johnson for a time in the spring of 2020 when the head of government was

, has come under strong criticism in recent weeks over his inaction in the crisis in Afghanistan.

Downing Street gave him the Department of Justice.

Rishi Sunak has been confirmed as Minister of Finance, a position he has held since February 2020.