The Essentuki City Court decided to extend the arrest of the head of the traffic police for the Stavropol Territory, Alexei Safonov, who was detained on suspicion of taking bribes. 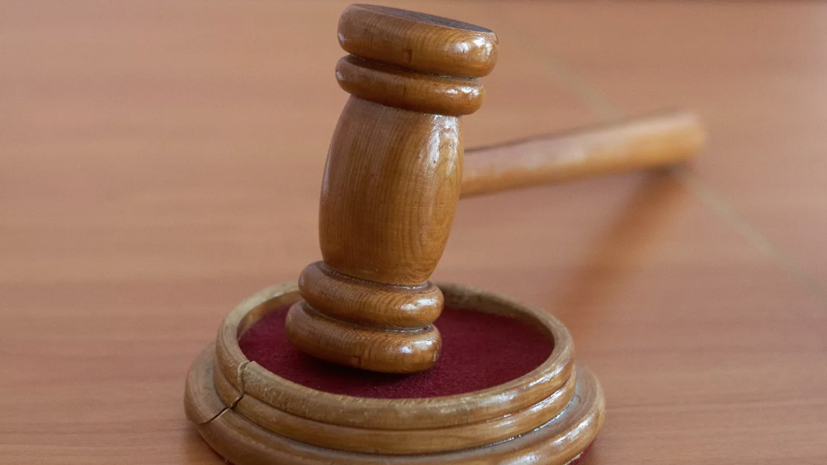 TASS informs about it with reference to the representative of the court.

“His arrest was extended for three months, until December 19,” the court said.

Earlier, the Investigative Committee reported about the arrest of Safonov and six members of the group headed by him.

According to the investigation, the members of the group received bribes totaling more than 19 million rubles.

On July 21, the Essentuki City Court decided to arrest Safonov for two months.