The Tanzanian opponent Freeman Mbowe will soon be fixed on his fate. Leader of Chadema, the main opposition party in the country, he appears this Wednesday, September 15 before the High Court of Justice ... 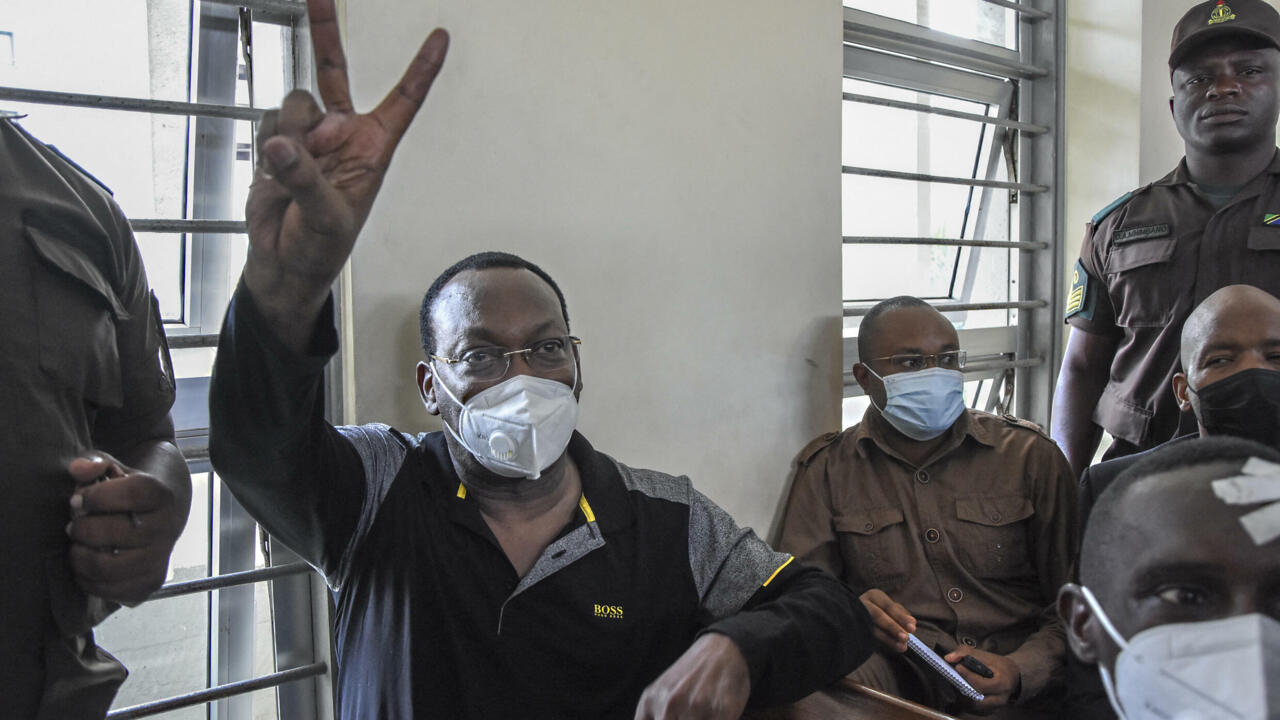 The Tanzanian opponent Freeman Mbowe will soon be fixed on his fate.

Leader of Chadema, the main opposition party in the country, he appears this Wednesday, September 15 before the High Court of Justice in Dar es Salaam.

He is on trial for "

His trial has already been postponed many times.

He was arrested in late July for calling for a rally for constitutional reform.

After four postponements of hearings, Freeman Mbowe's lawyers continue to want to show that his trial has no place.

They denounce procedural flaws, unfounded accusations and the failure to respect their client's rights.

Mbowe and three other defendants are accused of terrorism and terrorist financing, in connection with facts dating back to last year.

All claim their innocence.

These accusations are in fact political,

If there had not been a call for constitutional reforms, these accusations would probably never have emerged.

Not political accusations, according to the prosecution

Alongside Mbowe in the box of the accused, his three security agents, whose identity has been protected, explains Peter Kibatala: “

The witnesses who could be called to testify for the three accused are soldiers, active or retired. .

By revealing their identity, we would risk state intervention in the trial.

The court will first hear witnesses for the prosecution, then for the defense.

See also: In Tanzania, the police confirm the indictment of the opponent Freeman Mbowe for terrorism

Tanzania: Tanzanian opponent Freeman Mbowe, from the Chadema party, before the judges