Six people have been arrested this afternoon in Madrid after a confrontation between police and a family clan that was celebrating an illegal party in a place on Cristo de la ... 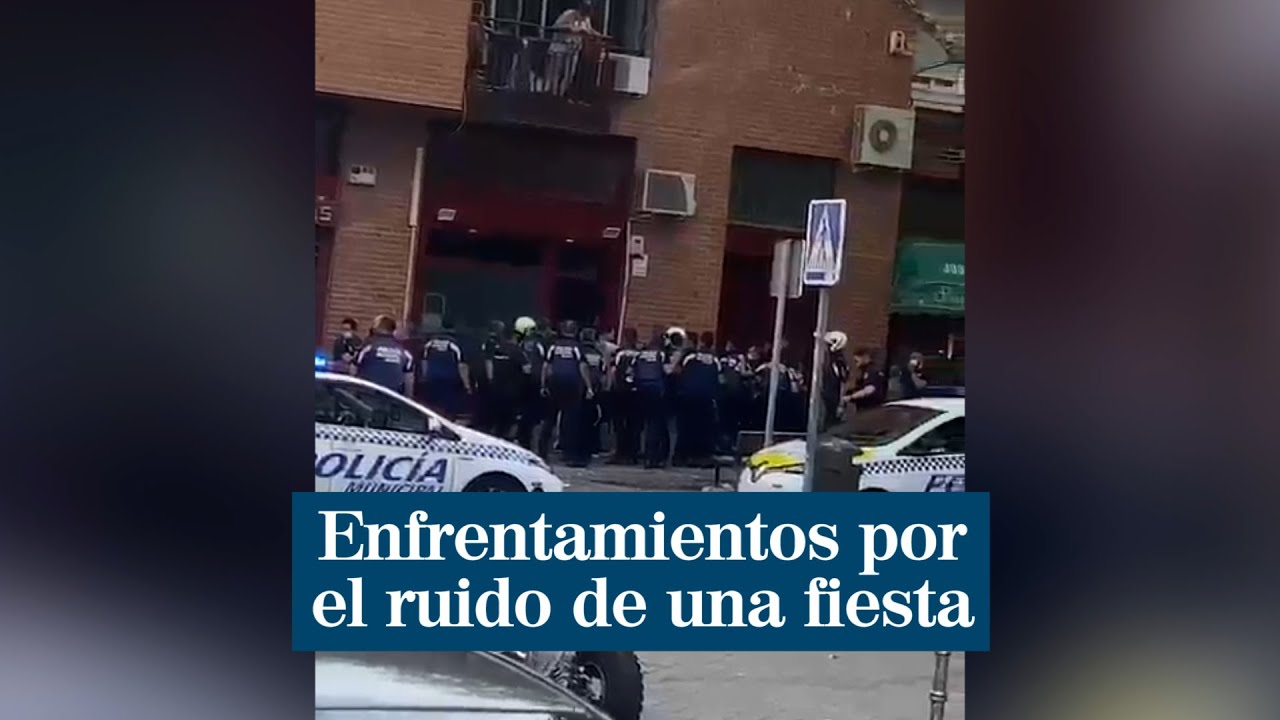 in a place on Cristo de la Victoria street in the Madrid district of Usera.

The arrests have been carried out jointly by the Municipal Police and the National Police.

Those arrested are accused of public disorder and attack against an agent of authority.

One of the municipal police officers has been slightly injured.

Around 6:00 p.m. the Municipal Police received

Neighbors say there was loud music and many people inside who drank and danced during a celebration.

The agents went to the area and

got the party to end.

However, after a short while the same people started to play the music and sing and dance, and the neighbors called 092 again. The Municipal Police returned to the premises and several of the people who were inside the premises began to rebuke the agents.

, according to a neighbor, and from there the incidents began.

The witnesses assure that there were objects thrown and attacks on the agents.

The Municipal Police requested reinforcements in the area and agents of the National Police also attended the place.

The final balance is six detainees.

Events Dismantled a point of sale of synthetic drugs in Chueca