Presidential election in France: Bertrand scratches Macron on the subject of security

In the race for the Elysee Palace, Xavier Bertrand, the right-wing candidate who competes outside the Republicans party, presented his security proposals Wednesday, September 15 since his ... 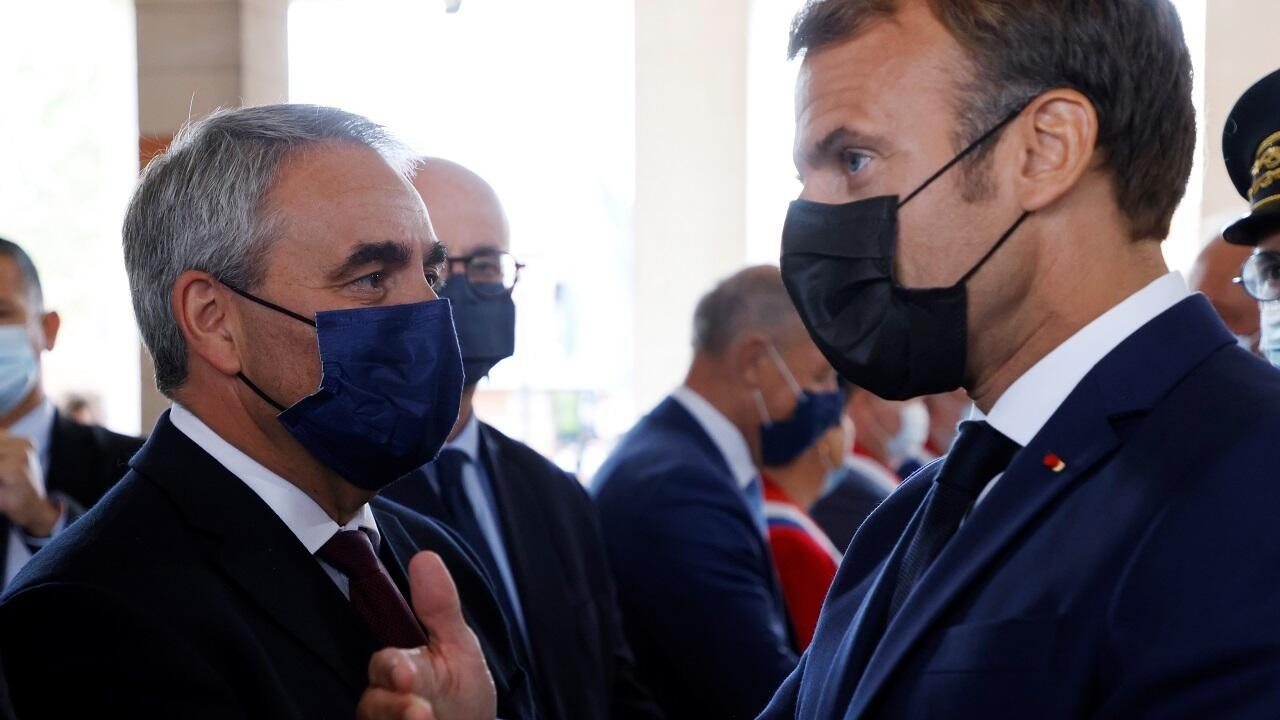 Presidential election in France: Bertrand scratches Macron on the subject of security

In the race for the Elysee Palace, Xavier Bertrand, the right-wing candidate who competes outside the Les Républicains party, presented his security proposals on Wednesday September 15 from his stronghold of Saint-Quentin, in Hauts-de-France .

This speech, the day after Emmanuel Macron's announcements on the same subject, is a coincidence of agenda, assures his entourage.

But also a good opportunity for Xavier Bertrand to "pass the buck" to the president.

He is not elected locally, he does not know the field in security matters

": this is the first spade of Xavier Bertrand against

In Saint-Quentin, the president of the Hauts-de-France Regional Council then embarked on a series of tackles:

The martial postures, the speeches of circumstances, the avalanches of billions and other Marshall plans without a future marked this quinquennium.

The electoral staging, in Marseille, Roubaix or elsewhere only reinforced the mistrust of the French.

No need for more resources or a new uniform

", continues the presidential candidate of 2022, referring

It is the penal response that must be toughened,

Among its proposals: retain unpaid fines on wages or social minima, prevent the perpetrators of attacks from being released before 50 years or even mandatory minimum sentences for repeat offenders.

It means trusting the police.

The announcements that were made with a new authority to cap the general inspection of services, it is a

, of suspicion towards the police.

Set up the duel with Emmanuel Macron to position himself, among the many candidates on the right, as the only one able to beat him: this is Xavier Bertrand's objective.