A joint statement called on the member states of the Russia-led Collective Security Treaty Organization to prevent any threats emanating from the territory of Afghanistan. 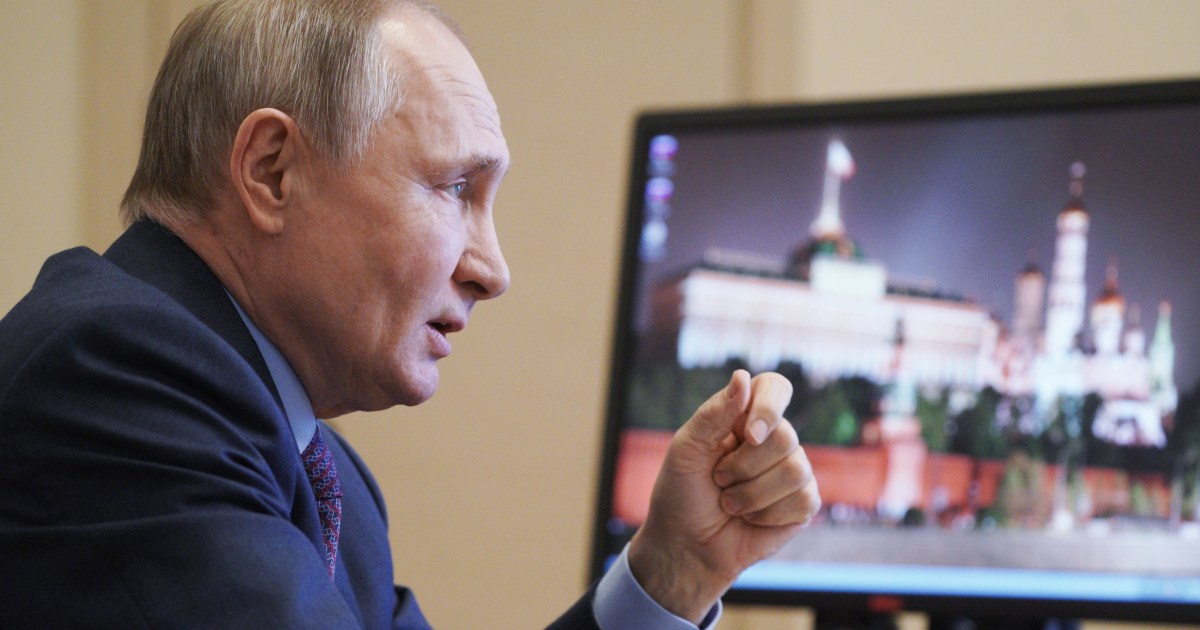 A joint statement called on the member states of the Russia-led Collective Security Treaty Organization to prevent any threats emanating from the territory of Afghanistan.

The statement said that the organization will provide Tajikistan with the necessary military and technical assistance, if the situation on its border with Afghanistan deteriorates.

The statement also called on all Afghan ethnic and sectarian groups to refrain from armed confrontation.

The statement affirmed the determination of the countries of the group to help Afghanistan become a peaceful and stable country, in cooperation with the coordinating role of the United Nations.

The statement called on the international community to expand humanitarian assistance to the Afghan people, and called for preventing any security threats emanating from Afghan territory.

He also made it clear that Tajikistan and the rest of the OIC countries will not receive refugees from Afghanistan on its territory, and that these lands will not be used for the transit of refugees.

At the beginning of this month, Moscow contacted potential members of the Taliban movement in the Afghan government.

The Russian Information Agency quoted the Russian ambassador in Kabul as saying recently that Moscow has no intention of providing the new authorities in Afghanistan with weapons.

Russian President Vladimir Putin has stated that it is not in Russia's interest for Afghanistan to disintegrate, because that would create major security threats for Russia and its allies in the region.

Putin stressed the need to "legitimize" the political forces in Afghanistan, and to include the Taliban movement in what he called the "civilized family", as an important step to contain the situation in the country.