Israeli Prime Minister: No to a Palestinian state, no to Abbas, and yes to a prisoner exchange on conditions

Israeli Prime Minister Naftali Bennett renewed his opposition to the establishment of a Palestinian state, citing his fears of "the possibility of a possible takeover by extremist elements in the future, as happened in the Gaza Strip." 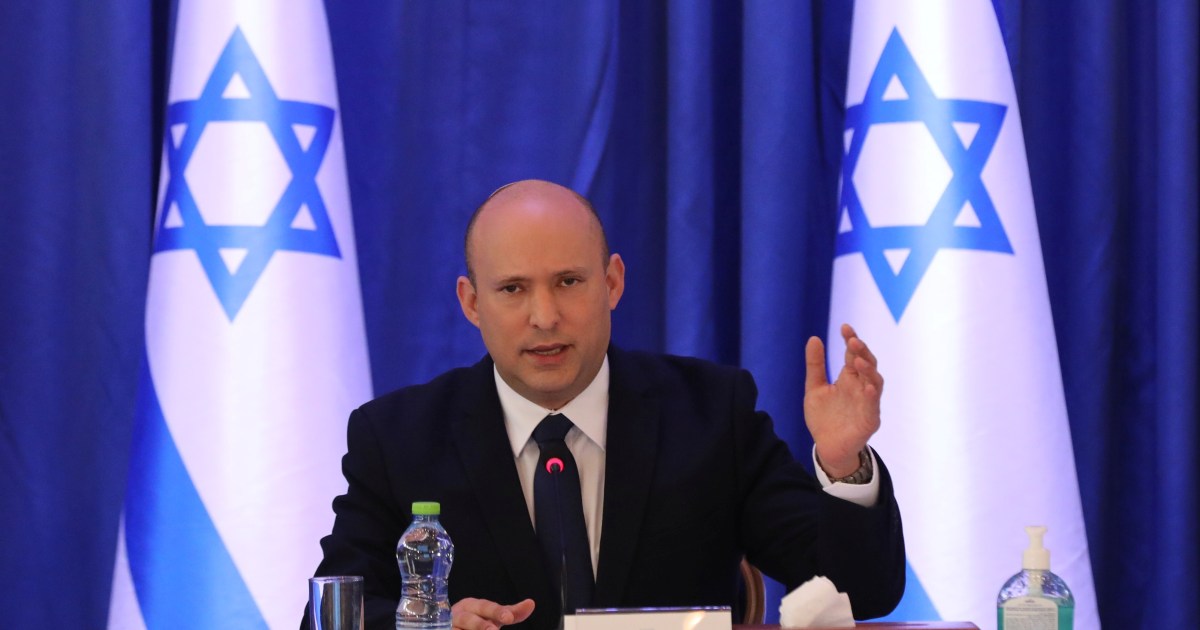 Israeli Prime Minister Naftali Bennett renewed his opposition to the establishment of a Palestinian state, citing his fears of "the possibility of extremist elements taking over it in the future, as happened in the Gaza Strip."

Bennett said in a press statement that Israel is interested in improving the lives of the Palestinians, and that it sees this as a common interest for both sides.

The Israeli Prime Minister also expressed his refusal to meet Palestinian President Mahmoud Abbas, and said that it was "unreasonable" to talk to him at a time when Abbas "is filing lawsuits against the leaders of the Israeli army in the Criminal Court in The Hague."

He explained that he did not prevent Defense Minister Benny Gantz from meeting with Abbas recently, "because he insisted on him and considered this a security necessity."

Bennett said that he has 3 tasks in the Gaza Strip, the first is to prevent the launching of rockets and incendiary balloons, the second is to stop the growth of the Islamic Resistance Movement (Hamas) in exchange for a temporary calm, and the third is to return 4 Israelis detained by Hamas.

In response to a question about whether he seeks a settlement with Hamas, Bennett said, "Hamas is an organization whose banner has engraved our fight to the end. My responsibility is the security of the citizens of Israel and the residents of the south in particular."

He explained that he is following a new approach, which is bombing targets in the Strip, not only for every missile, but also for every incendiary balloon launched from Gaza.

Bennett touched on the Iranian file, and said that Iran is closer to producing a nuclear weapon than ever before, adding that he presented the US administration and other countries in the region with plans to deal with this danger.