Ethiopia: “The risk of regional destabilization is very real”

Almost a year after the start of the military operation in Ethiopia against the rebel government of Tigray in the north of the country, the conflict has spread to neighboring regions and is causing concern among… 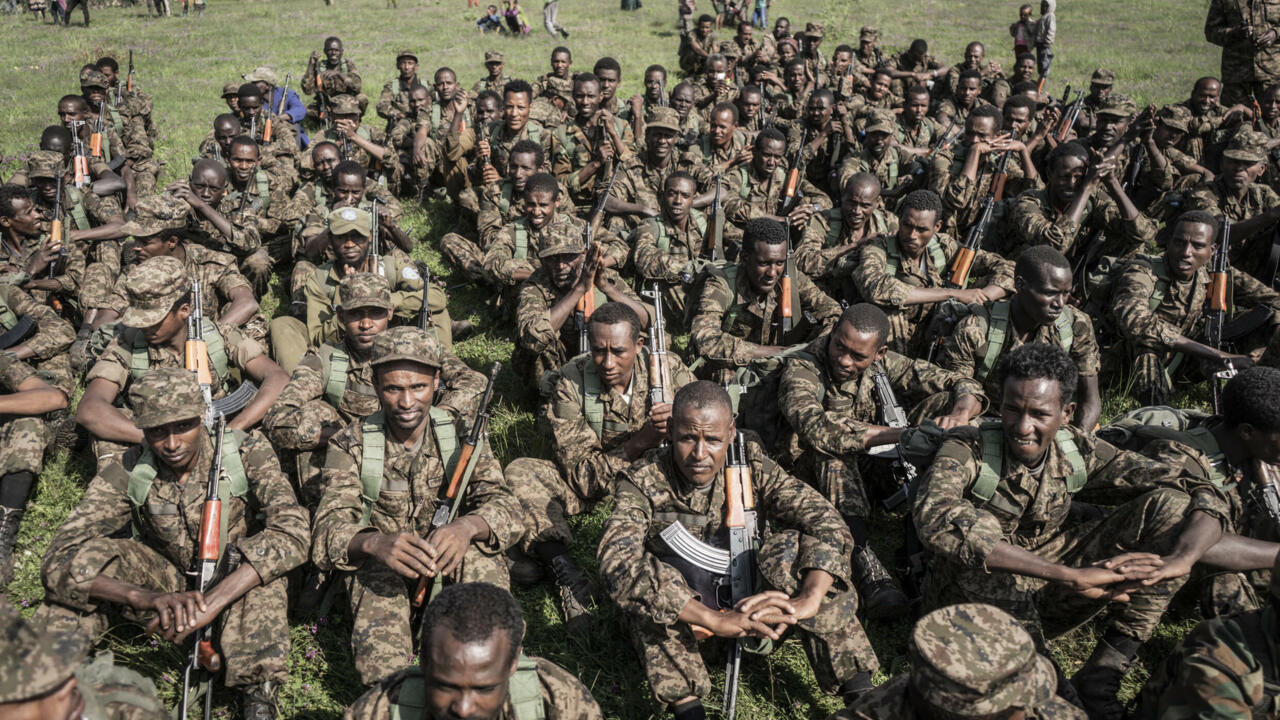 An operation of "maintenance of order" which now threatens the whole region.

The UN High Commissioner for Human Rights, Michelle Bachelet, expressed concern on Monday (September 13th) about the risk that the conflict in Ethiopia, between the central army and the forces of the rebel region of Tigray, could extends to the entire Horn of Africa.

Launched on November 4, 2020, the offensive of the Ethiopian army against the northern province of the country, supposed to restore order in this dissident territory, turned into war and was permanently bogged down.

While central power forces managed to capture the region's capital Mekele in just a few weeks, Tigray troops launched a blitz in June and regained control of their stronghold.

The fighting has since spread to neighboring regions, Amhara to the southwest and Afar to the east, while the rebel region remains largely cut off from the world, with no telecommunications or land access, except for a road, to the east. is, subjected to the draconian controls of the army.

>> See also: Ethiopia, the suffering of civilians in Tigray

“The goal of the Tigray Defense Forces (TDF) offensive was to lift the total blockade imposed by the central government on the region,” analyzes René Lefort, an expert researcher from the Horn of Africa.

“They had two main objectives: to cut the corridor to Djibouti in the east, which accounts for 95% of Ethiopia's foreign trade, and to seek access to Sudan in the west, through areas controlled by the Amharas.

Despite a rapid breakthrough that completely shook the federal forces, it seems that they have now managed to stabilize the situation and that the Tigrayan offensive has failed ”.

If the Tigrayans have so far failed to overcome the blockade, clashes continue with the central army and troops from neighboring regions around Tigray, especially in Amhara, allied to the central government.

“The region remains extremely militarized and we have heard heavy artillery fire in the distance on several occasions, particularly in the direction of the town of Dessie, in the south-east of Tigray”, explains France 24 correspondent in Ethiopia Maria Gerth Niculescu, back from a mission in the center of the province.

In this context, Michelle Bachelet said she feared a widening of the conflict to the entire Horn of Africa, pointing to “multiple and serious reports of alleged flagrant violations of human rights, humanitarian law and refugee law by all parts".

For months, humanitarian organizations have been warning about the increase in ethnic abuses by the various groups involved in the conflict, including summary executions, rape campaigns and even acts of torture.

According to the UN High Commissioner for Refugees (UNHCR), Tigray now has 2.1 million internally displaced persons as a result of the violence.

"With this war over which the government has lost control, the risk of regional destabilization is very real," said René Lefort.

“Ethiopia has hitherto been a pillar of stability in a region plagued by numerous conflicts linked to territories but also to economic interests.

If the conflict continues and escalates, the war in Ethiopia risks leading to alliances involving local armed groups in neighboring countries and metastasizing throughout the Horn of Africa ”.

On Monday, in her speech in Geneva, Michelle Bachelet urged "all parties to immediately end hostilities without preconditions and to negotiate a lasting ceasefire."

A call that seems far removed from the current concerns of the Ethiopian Prime Minister, Abiy Ahmed.

Visiting his troops in the north of the country on Saturday 11 September, the Nobel Peace Prize winner turned warlord said: “We are building an ultra modern defense force, something that has never been seen in the past. the last 100 years in our country, you will soon see what we are talking about.