Since the last ministerial reshuffle last April, Côte d'Ivoire has set up a ministry for the promotion of good governance and the fight against corruption. At its head, Epiphane ... 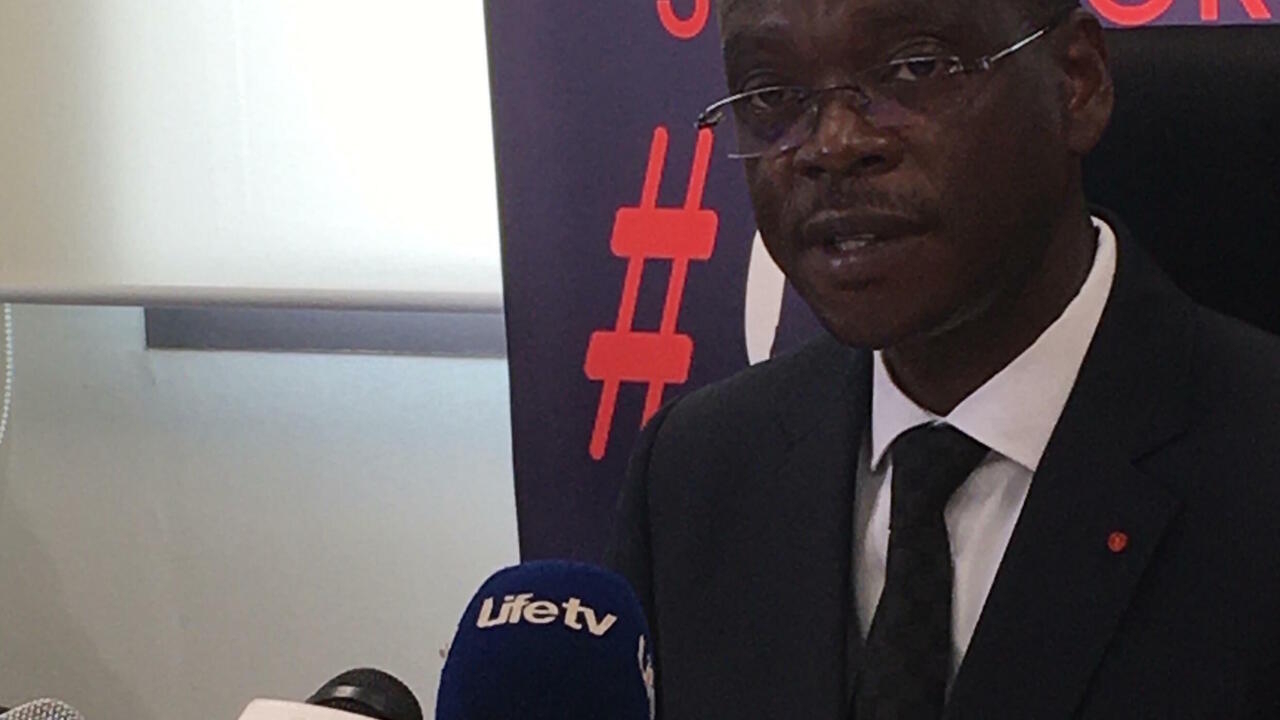 Since the last ministerial reshuffle last April, Côte d'Ivoire has set up a ministry for the promotion of good governance and the fight against corruption.

At its head, Epiphane Ballo Zoro, a former magistrate, has remained relatively discreet since.

This Tuesday, September 14, he revealed that he had launched several anti-corruption operations, called "punches", in various public services.

These operations "punches" were launched several months ago in all discretion. And the sights have been placed on several services or administrations. First targeted: the Sicta, responsible for passing the compulsory technical control to cars, or bribes, in particular to

overlook the condition of certain vehicles

Also targeted are the police and gendarmerie services, some of which extort road users, in particular trucks that transport food products to Abidjan.

With consequences on the cost of living, explains Minister Epiphane Ballo Zoro: “

Racketeering has a link on the

The more the transporters suffer from road harassment, the more it will be felt on households and the daily lives of populations

Another targeted sector, education, with the purchase of exams or orientation for example.

Health, justice or construction are also sectors that corruption does not spare, adds the minister: "

Beware of fraud, beware of racketeering ... The State sees you, because corruption is an occult, clandestine operation. , which can thrive as long as the perpetrator thinks he cannot be seen, that he can never be identified

The ministry does not give a quantified result of these first operations, but the country still has a long way to go, in particular to satisfy donors who are increasingly demanding in this area.

According to the Transparency International index, Côte d'Ivoire is making progress in the fight against corruption, but remains in 104th place out of 180.