It is a discreet return that risks making noise. Two years after his departure for Spain, the former president José Eduardo dos Santos returned, Tuesday, September 14, 2021, to Luanda, while members ... 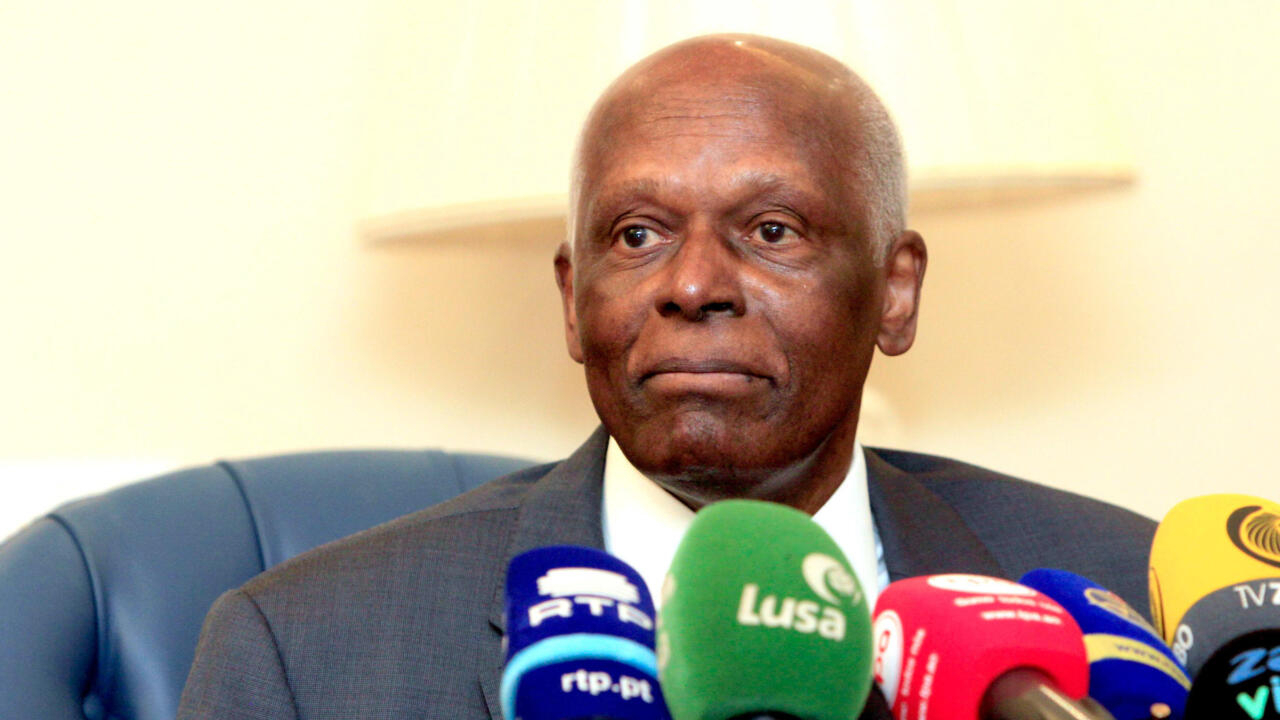 It is a discreet return that risks making noise.

Two years after his departure for Spain, the former president José Eduardo dos Santos returned, Tuesday, September 14, 2021, to Luanda, while members of his clan, in particular his daughter Isabel dos Santos, are targeted by the courts for corruption cases.

Many times announced, this secret return of the former strongman of Angola, José Eduardo dos Santos, who led the country for 38 years, is therefore effective.

The ex-president is also constitutionally protected.

His status as former head of state effectively blocks any criminal prosecution until 2022.

While his son, José Filomeno, was sentenced to five years in prison for embezzlement of public funds,

which his daughter Isabel is suspected in numerous corruption cases

, is the ex-president coming to negotiate?

This return has undoubtedly been validated by the current head of state and former defense minister of dos Santos, Joao Lourenço.

It was in fact he who, after being elected president and head of the MPLA, the ruling party, launched the proceedings against the family clan.

a real power of influence

It is a real heritage of Angolans, because he is the only former president still in existence. life.

He therefore has an important voice, because he can succeed either in playing a role of positive influence, or in exacerbating tensions,

No information was given on the duration of the return of the former head of state to the country.

A trip which coincides in any case with two important deadlines to come: the congress of the MPLA at the end of the year, and the parliamentary elections in August 2022, which will lead to the appointment of the next head of state.