Aid is of no use to us.. Egyptian journalists attack America's decision to withhold aid

Media sources close to the Egyptian government attacked the US State Department's announcement of the suspension of 130 million dollars in US military aid, out of 300 million dollars, due to the human rights file in Egypt. 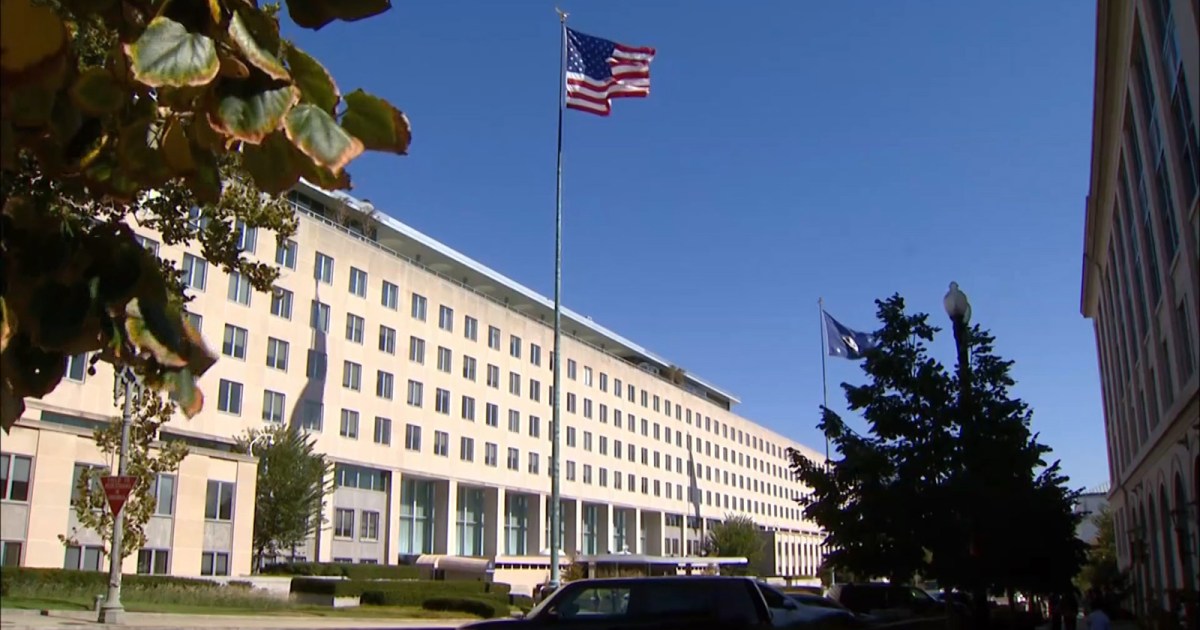 Reporters close to the Egyptian government have attacked the US State Department's announcement of suspending $130 million in US military aid, out of $300 million, due to the human rights file in Egypt.

Although the US decision did not satisfy human rights groups that had called on the US administration to block all $300 million in aid to Egypt - as it expressed its disappointment with the decision - the Egyptian media saw that the decision was nothing but an attempt to blackmail Egypt and influence its judicial institutions in favor of A specific issue, specific personalities, and stressed that Egypt will not succumb to this blackmail.

And a US State Department spokesman revealed - yesterday, Tuesday - that the administration of President Joe Biden will only withhold 130 million dollars of the volume of its aid to Egypt temporarily, adding that Secretary of State Anthony Blinken “will release 130 million dollars (which is part of a slice of 300 million dollars) if it is treated. The Egyptian government has firmly established specific human rights conditions.

Do not accept blackmail

The journalist close to the authority, Ahmed Moussa, commented on the American decision during his program “On My Responsibility” broadcast on the “Echo of the Country” satellite channel, and said that the United States would not be able to influence the Egyptian judiciary, noting that talking about American aid is “blackmail” and that Egypt will not Accept it, noting that America aims to abolish the issue of foreign funding for human rights organizations and stop the trial of those they call "activists," he said.

And Moussa said - yesterday evening - that the Americans do not see the major projects and the extent of development taking place in Egypt, and they only look at 16 people, adding that Egypt spends about 30 or 35 billion dollars on villages, (according to him), while America talks about aid estimated at 130 Million dollars.

Moussa considered that what the United States is doing is “extortion,” stressing that Egypt is a country that does not accept blackmail and does not care about it and does not care about American aid, explaining that the Egyptian army’s occupation of the top 10 global armies is not because of American aid, and he said, “We spend on arming the army from Our money and we are fighting the battle of development with our money, and we do not need aid."

Do not be afraid or shake

As for the journalist Nashat Al-Daihi, he claimed that the Muslim Brotherhood, its organizations, newspapers, websites, and some mercenaries working in the field of human rights, during the last period, began launching a fierce attack;

Al-Daihi added - during the presentation of his “Paper and the Pen” program broadcast on the “TeN” satellite channel - that the US administration knows the size, role and importance of Egypt away from the artificial storm in the field of human rights, adding that Egypt is a large country that cannot be dealt with with a stick policy. And the carrot, and that the Egyptian state is not headed by a bully, “nor do we fear or take advantage of it,” as he described it.

In turn, Sami Abdel Aziz, a professor of media at Cairo University, said that Egypt is not affected by any American president who comes to power and is no longer a country subject to blackmail, adding, "Aid is cursed in all its forms."

During a telephone interview with the “On My Responsibility” program, Abdel Aziz said that outgoing US President Donald Trump had put black marks around America’s democracy and exposed its slogan, and he could not differentiate between running a company and managing a state, he said.

In contrast to the Egyptian anger, human rights groups - which called on the US administration to block all $300 million in aid to Egypt - expressed their disappointment with the decision, and said in a statement published by CNN that the release of these funds is in favor of the Egyptian government. Egypt amounts to a "betrayal" of the US commitment to promoting human rights.

In turn, Democratic Senator Chris Murphy of Connecticut - a staunch supporter of President Biden who has repeatedly called for linking human rights conditions to foreign aid - lamented the decision, saying it was "a great missed opportunity to stand strong and unequivocally for human rights." ".

Murphy said - in a statement carried by the Associated Press - that the continuation of the security relationship with Egypt - with only minor changes - sends the wrong message, and that stopping aid was an opportunity to send a strong message about America's commitment to human rights and democracy, with little cost. For our security, we have failed.

A group of 19 rights groups - including Amnesty International, Human Rights Watch and Freedom House - condemned the US decision as "a shocking blow to its (US) stated commitment to human rights and the rule of law." .

"This administration has repeatedly pledged to place human rights at the center of its foreign policy and specifically its relationship with Egypt. This decision is a betrayal of these commitments," the organizations said.

This is a mistake.

The Administration should have held back the full $300m.

This half measure sends a muddled message about our commitment to human rights and democracy.