2000 has left the hotel and restaurant union

The hotel and restaurant union HRF has lost around 2,000 members around the country, according to the union's statistics. The fact that more restrictions are lifted does not mean that they are looking back and the industry must now "shape up", says Per Persson, contract secretary at HRF. 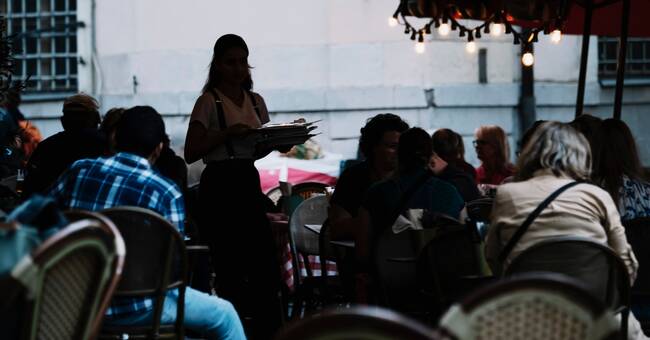 - The restaurant industry was almost shut down during the pandemic and many have left the profession, says Per Persson, contract secretary at HRF.

About 2,000 members have left the union in total since the outbreak of the pandemic.

About half who have left have applied for the municipal activities and about 500 for trade, according to HRF's statistics.

The government has recently announced, among other things, that restrictions on places to serve, such as the size of parties and the distance between parties, will be removed from 29 September 2021.

The shortage of staff in the industry risks worsening now that restrictions on restaurants are removed.

Will many seek refuge now that the restrictions have been lifted?

- Some will probably return to the industry, but most have applied for studies or other industries.

The restaurant industry will need to offer better conditions to attract new people to the profession, says Per Persson, contract secretary at HRF.