The American pop princess Britney Spears announced this Sunday her engagement to her boyfriend, Sam Asghari, through social networks. 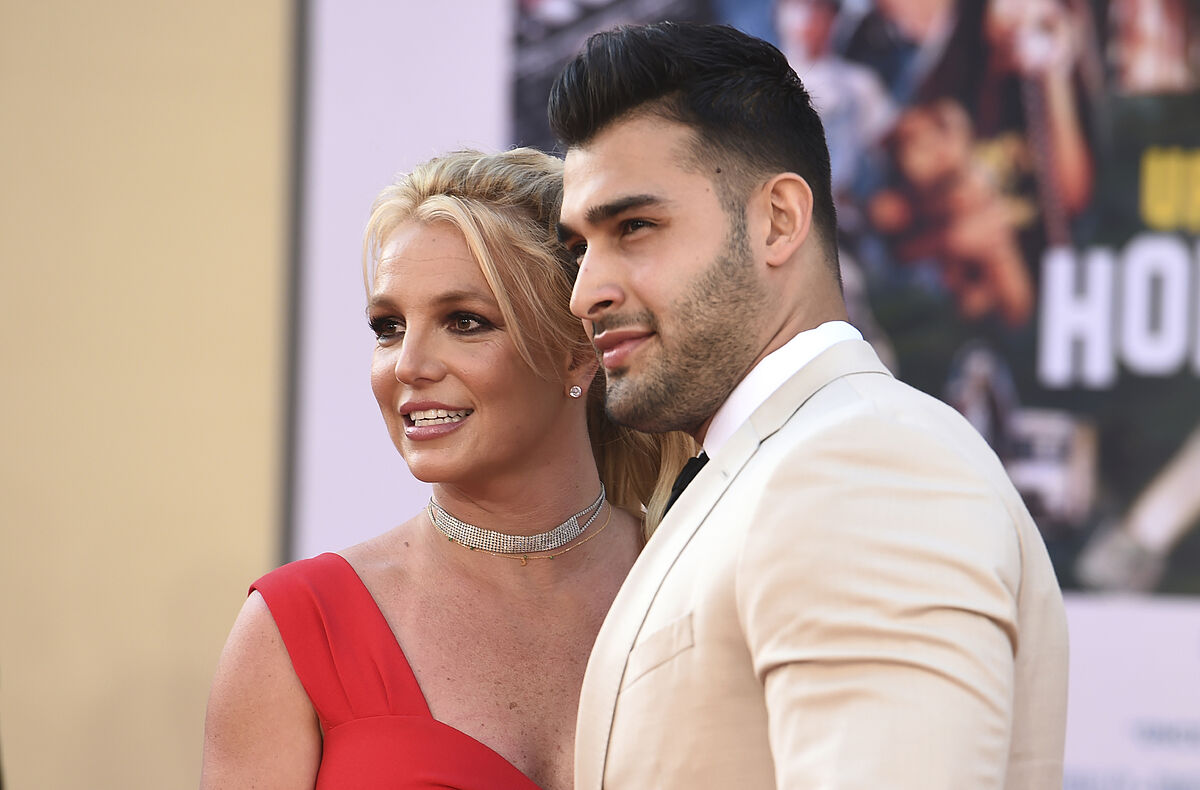 The American pop princess Britney Spears announced this Sunday her engagement to her boyfriend,

Next to her in the video is her now fiancé,

, whom she kisses on the cheek.

"Yes!" Spears replies with a squeak of joy.

Congratulations came in and

"Congratulations, love! I'm happy for you! Welcome to the club!"

when commenting on the video.

Asghari's Instagram page has a simple image of him kissing Spears as she raises her hand to show off her new ring.

Spears and Asghari met in 2016 when they

co-starred in a music video

for their single "Slumber Party."

Spears has two children with her ex-husband, rapper

that was annulled after just 55 hours.

The star rose to fame in her teens with hits like "... Baby One More Time," but suffered a

attacking a paparazzi car at a gas station.

That led to the court ordering her to be placed under a guardianship exercised by her father,

In July she launched a lawsuit to remove the guardianship that her father has exercised for 13 years and which, according to her, represents "abuse."

Days ago, Jamie Spears filed a petition to end the guardianship.