"Personally monitor the condition of the car": the Cabinet will support the initiative to abolish the mandatory technical inspection

The Russian government is ready to support the bill on the abolition of mandatory technical inspection of cars, said the head of the Cabinet of Ministers Mikhail Mishustin at a meeting with the Deputy Prime Ministers. He noted that motorists monitor their own safety, and it would be right to give them the opportunity to personally monitor the condition of their car. 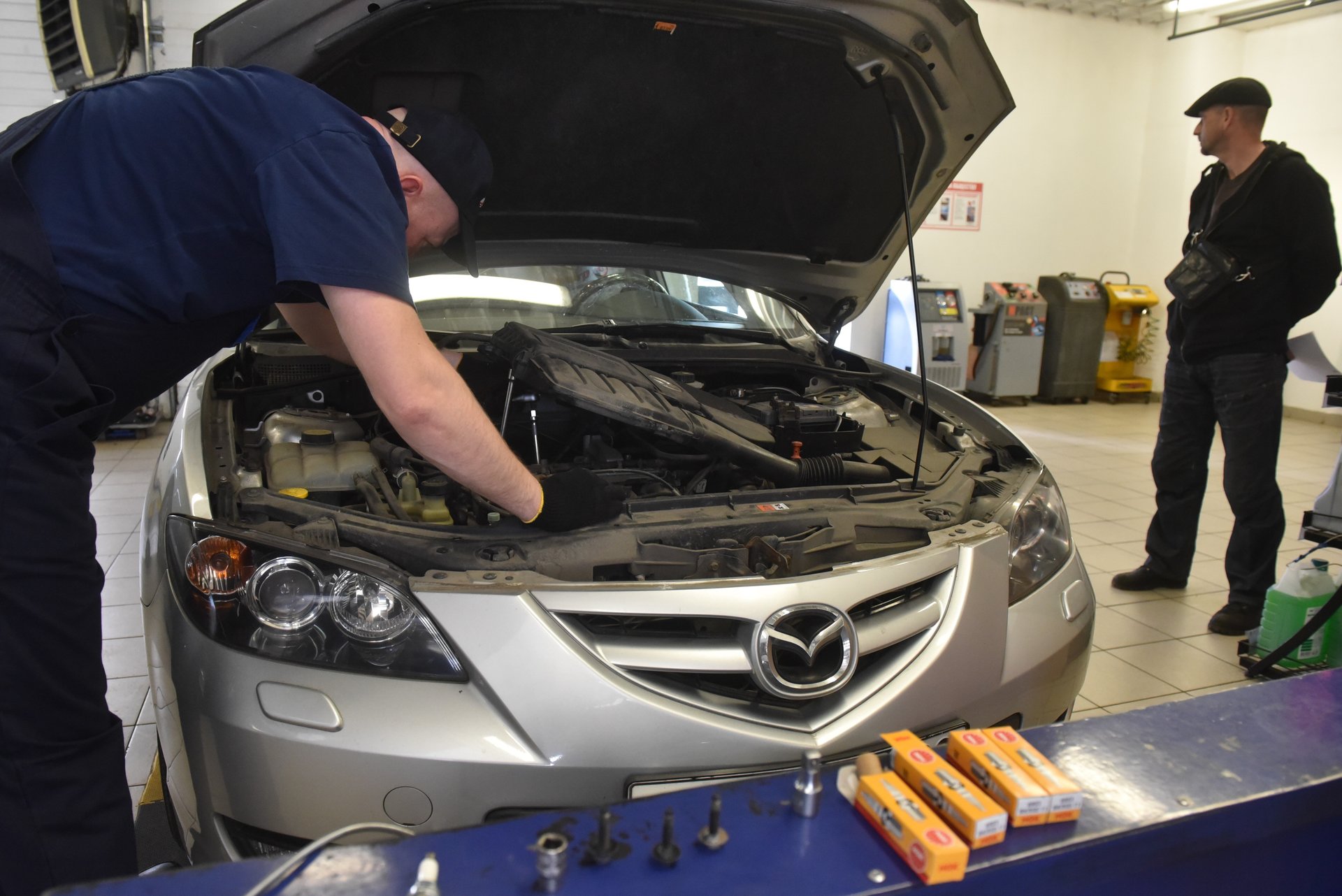 The Russian government is ready to support the bill on the abolition of compulsory technical inspection of cars.

This was stated by the head of the Cabinet of Ministers Mikhail Mishustin at a meeting with the Deputy Prime Ministers.

During the meeting, Deputy Prime Minister Marat Khusnullin noted that this year, against the backdrop of the coronavirus pandemic, the Cabinet of Ministers decided to postpone until October 1 the entry into force of "a new inspection procedure with the introduction of electronic diagnostic cards and photographs in the automated inspection information system."

“As part of the work of the government commission on road safety, my colleagues and I have been seriously dealing with the issue of technical inspection.

I have repeatedly given instructions to work out the issue of simplifying the maintenance procedure, because it was already obvious to everyone that this had become a simple formalism, on which about 30 million owners a year spent time and considerable financial resources, ”Khusnullin said.

As the Deputy Prime Minister clarified, according to the results of the work carried out, it was established that accidents involving cars and motorcycles with technical malfunctions make up about 1% of the total number of accidents on average, and stressed that maintenance "weakly correlates" with ensuring road safety. In addition, Khusnullin noted that deputies of United Russia have applied to the government commission, who have repeatedly received requests from car owners asking them to deal with the maintenance system.

“As you already said, Mikhail Vladimirovich, it was proposed to make the procedure for passing technical inspection for owners of non-commercial vehicles voluntary.

And the mandatory technical inspection should be retained for them only in case of re-registration of the vehicle when the owner changes and on the condition that the vehicle is more than four years old, ”he turned to Mishustin, adding that the proposal was supported by the legal commission.

In turn, the head of the cabinet replied that the government would support this initiative.

“Practice shows that motorists themselves actively monitor their own safety.

And it would be right to give them the opportunity to personally control the condition of their car, ”he said.

Director of the National Public Center for Traffic Safety Sergei Kanaev, in a conversation with RT, positively assessed the initiative, noting that the drivers themselves are interested in monitoring the condition of their car.

“The very abolition of compulsory technical inspection for private individuals is ripe due to the fact that international experience and tendency show that if people have private cars, they are not their own enemies.

People are watching cars, and in order for people to form a position correctly, it must be stimulated by compulsory insurance, by reducing the transport tax, ”the expert said.

The partner of the analytical agency "Autostat", auto expert Igor Morzharetto, in turn, said that the corresponding bill would presumably be submitted to the State Duma on Tuesday.

“The decision will be welcomed by about 50 million motorists.

According to statistics, the procedure does not affect the accident rate in any way, the additional annual fee is simply canceled, ”he said.

We will remind, on September 7, Secretary of the General Council of "United Russia", First Vice-Speaker of the Federation Council Andrei Turchak said that the party, together with the government, are planning to finalize and submit to the State Duma a bill on the abolition of mandatory technical inspection of personal vehicles.

According to the initiative, it is proposed to keep the mandatory technical inspection only when changing the owner and if the car or motorcycle is older than four years, he said.

For all other cases, it was proposed to make the procedure voluntary.

The senator stressed that the initiative applies exclusively to individuals, and explained that at the moment the procedure "turned into a formality" and is perceived by drivers "as an additional tax."

On August 22, a law on the abolition of compulsory technical inspection of vehicles for registration of OSAGO came into force in Russia.

The corresponding document was signed by President Vladimir Putin in early July.

Car owners can buy policies without going through diagnostics from August 29.

The Bank of Russia noted that the new law will help simplify the process of concluding a compulsory car insurance agreement, and will also contribute to increasing the availability of compulsory motor third party liability insurance.