Vienna negotiations .. a new obstacle in Iran regarding reaching an agreement, and Washington stipulates the lifting of its sanctions

The Iranian National Security Council considered that the understanding reached in Vienna on reviving the nuclear agreement was illegal, while Washington stipulated the lifting of its sanctions on Tehran. 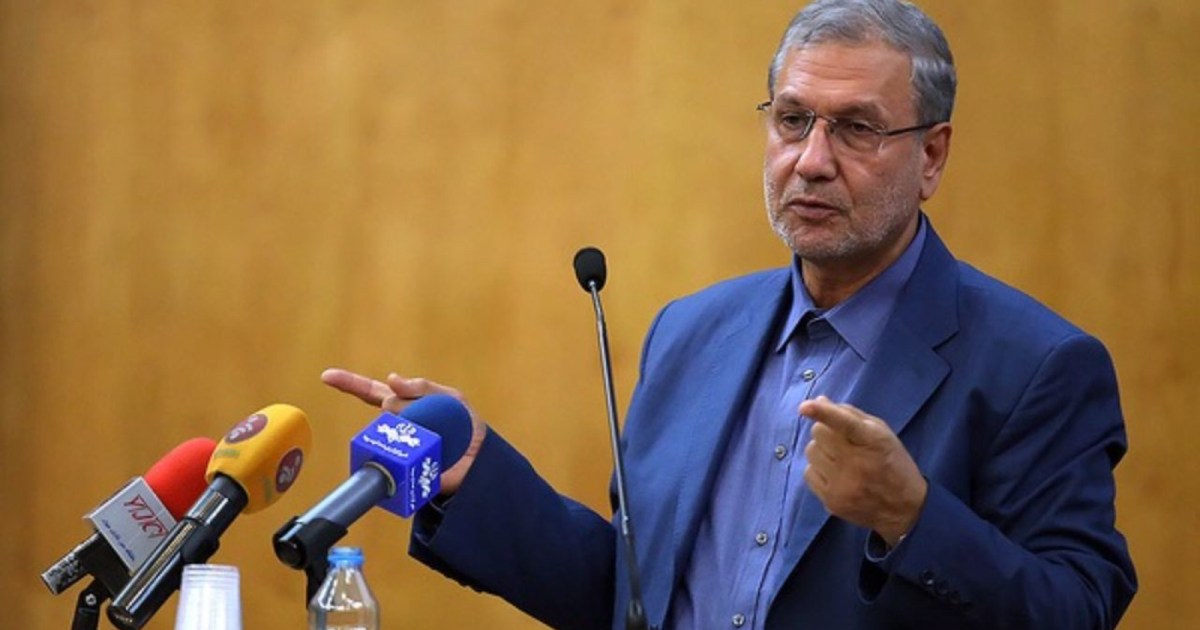 Iranian government spokesman Ali Rabiei said that the committee appointed to Iran's National Security Council within the law on "lifting sanctions and ensuring national interests" confirmed that the understanding reached by the Rouhani government in Vienna is not in line with the law.

He added that the next government will continue negotiations after assuming its duties, noting that his country has shown several times its willingness to exchange prisoners with the United States.

On the other hand, US State Department spokesman Ned Price said that the sanctions imposed by his country on Iran will remain in place, unless they are lifted according to a negotiated diplomatic process.

Price stressed, in a press conference, that his country hopes that the new Iranian president will choose to move forward with the Vienna negotiations on the nuclear agreement.

The elected president of the Islamic Republic, Ibrahim Raisi, is scheduled to take the oath before the Shura Council on August 5.

Last April, Iran and the major powers began talks to save the international agreement on the Iranian nuclear deal concluded in 2015.

The agreement has been faltering since the United States withdrew from it in 2018 during the era of President Donald Trump (2017-2021), who reimposed sanctions on the Islamic Republic, to which Tehran responded by liberating most of the obligations stipulated in the agreement.

The agreement concluded in Vienna lifts Western and UN sanctions on Tehran in return for its pledge not to acquire an atomic weapon and to significantly reduce its nuclear program, which is subject to very strict inspections by the International Atomic Energy Agency.