The Pope meets in Budapest with Viktor Orban for 40 minutes

The Pope has met in Budapest privately for 40 minutes with the Hungarian Prime Minister, Viktor Orban, from whom his belligerence against migration and its ... 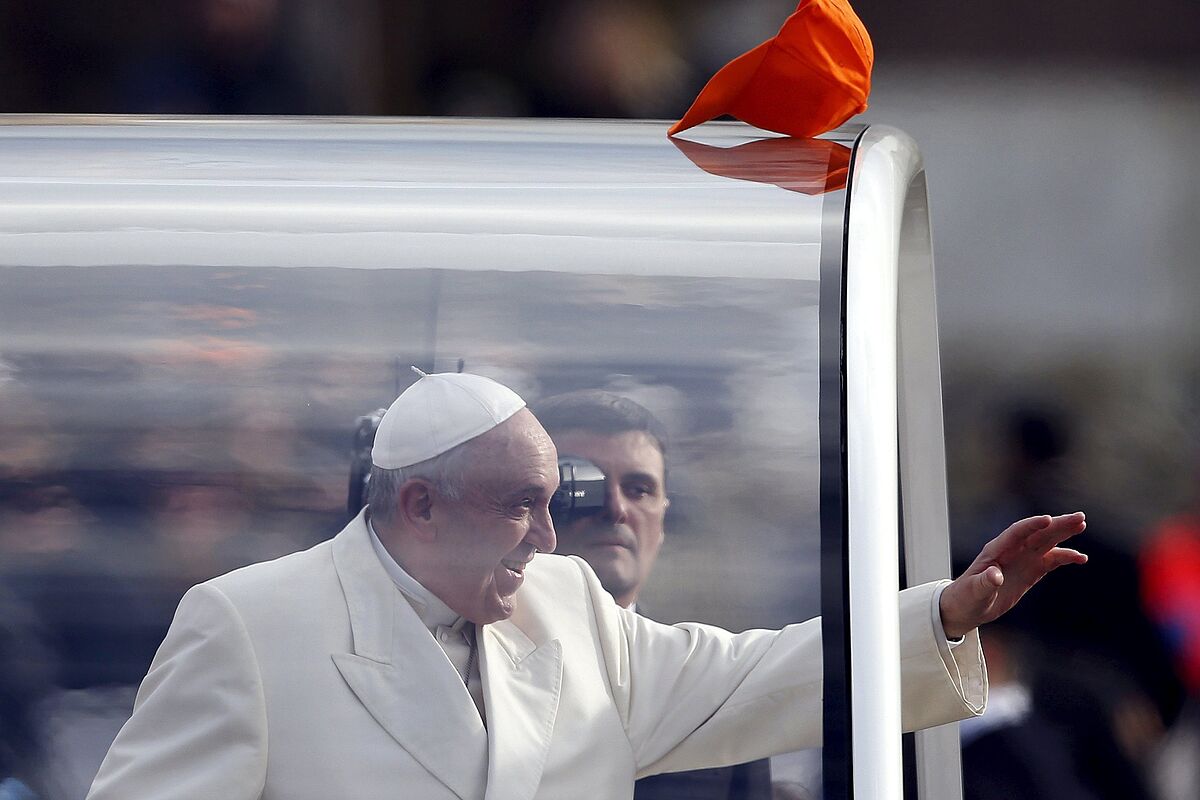 privately for 40 minutes with the Hungarian Prime Minister,

, from whom he is separated by his belligerence against migration and his sovereignist and anti-European positions.

Pope Francis is in Budapest to preside over a closing mass of a great international religious congress.

The meeting was also attended by the Hungarian President, Janos Ader, and two high-ranking officials of the Roman Curia.

The meeting between the two was one of the issues that had attracted the most media focus.

the details of the meeting

This is the first meeting between the two, but it will not be official since it has been held at the Museum of Fine Arts.

In fact, the same Pope stressed a few days ago in an interview in 'Cope' that he did not know if he was going to meet Orban.

The person in charge of welcoming the Pope at the airport in the Hungarian capital has been the Deputy Prime Minister, Zsolt Semjen.

Francis has incessantly asked governments to take in refugees fleeing poverty, whatever their religion.

However, Hungary and Slovakia, the second country that the Pope will visit this Sunday in a 4-day trip, together with Poland and the Czech Republic make up

the bloc of countries most reluctant to receive migrants in Europe

Their positions claim that no refugee can set foot on European territory until a Member State grants them asylum and that applications are processed in centers outside the EU.

This criterion contrasts with the migration plan endorsed by the European Commission, which includes

between the countries of the European bloc with quotas distributed to migrants.

And it is also situated on a plane diametrically opposed to the position of the Pope who has made the reception of migrants and refugees one of the workhorses of his Pontificate.

The Pope's plane has landed at the Budapest airport shortly before 07:45 local time.

The accredited journalists on the Pope's official flight have presented him with different gifts.

For example, they have given him

the robe of a Christian who managed to escape from Afghanistan

with his family and who now lives in Italy;

and the book 'Mujeres de Afganistán', by the Spanish journalists Mónica Bernabé and Gervasio Sanchez, which shows that violence against women in Afghanistan is endemic and structural violence, a social problem enhanced by war, the existence of a generalized impunity in the country, lack of education, instrumentalization of religion and sexist laws.

Culture Who is the girlfriend of the bishop of Solsona?

ColombiaThe most spectacular cathedral in the world: it is built all with salt inside a mine 180 meters underground