Hadama Diakité, the young Malian who films the faces of climate change

Hadama Diakité's videos on the ecological crisis are both cries of distress and breaths of hope shared by 100,000 members of the ePOP community. In the middle of the productions of 650 ... 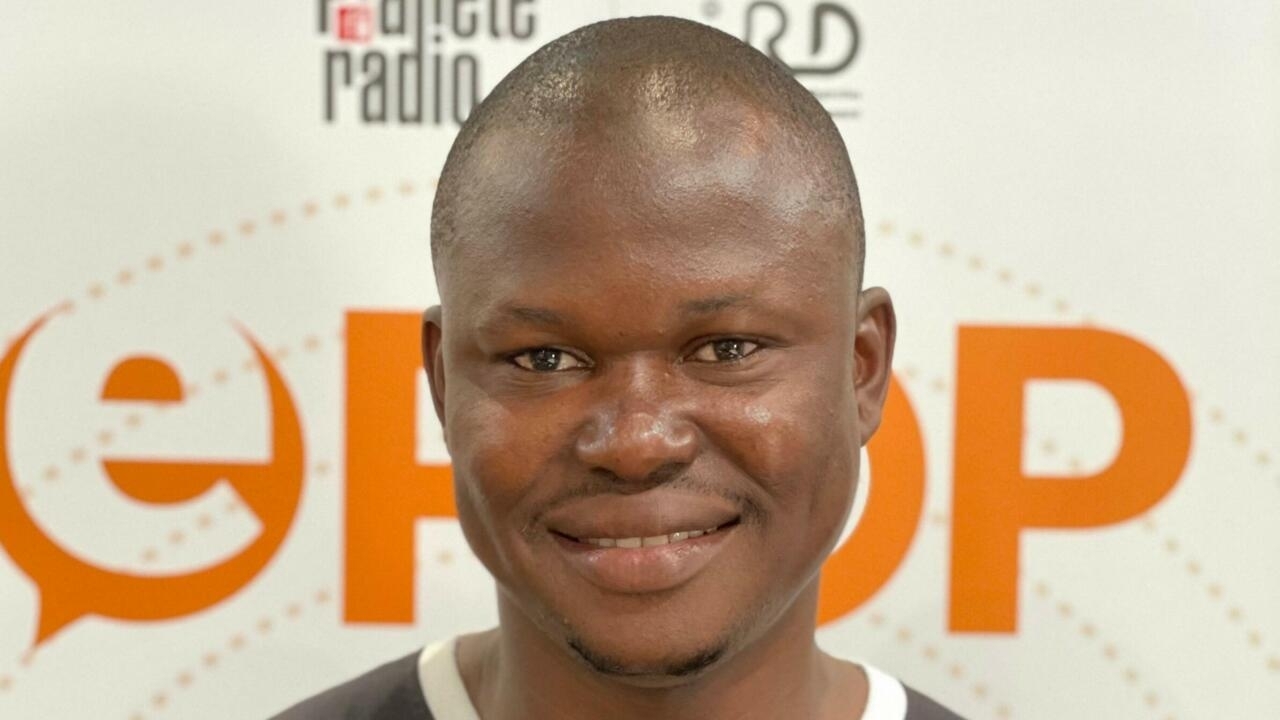 Hadama Diakité, the young Malian who films the faces of climate change

Hadama Diakité, Winner of the ePOP Edition 2020 grand prize, and of the scientific urgency prize for the 2021 Edition © Gaël Flaugère / RFI

Hadama Diakité's videos on the ecological crisis are both cries of distress and breaths of hope shared by 100,000 members of the ePOP community.

In the midst of the productions of 650 young people from 38 countries, his videos describe a Mali where the ecological tragedy impacts the quality of life of the populations: air and water pollution, restricted circulation, savage exploitation of gold, invasion. waste… Hadama won two prizes in the ePop Network competitions.

Hadama Diakité is moved when he speaks on the stage of the World Conservation Congress, in Marseille, where the ePOP Network welcomed him to present him with two prizes in the presence of other ePOPers from India, Reunion or from Burkina Faso.

A little impressed, he quickly recalls his career as a committed youngster: “

When I was 10, I joined a local association whose mission was to sweep the streets of his neighborhood.

From six in the morning, we would meet to collect litter often even beyond our streets.

Disappointed with the inaction of local authorities

His university degree in his pocket - computer and industrial sector -, he passes the competitive examination of the public service where his missions lead him to make videos.

For this young Malian very concerned, but also "

" by the inaction and corruption of local authorities, unable to ensure concerted management of the environmental crisis, it was out of the question to remain silent or inactive.

It was necessary to collect these testimonies from the population, in order to alert the scientific community, but also the media and the general public.

I wanted to make videos

It seemed obvious to me that these testimonies had to be shared.

And the ePOP community quickly proved to be the ideal tool to make this project a reality and relay it.

Survive on a mountain of trash

A few months later, her first video was elected winner of the ePOP 2020 grand prize. It tells the daily life of a woman who lives, or rather survives, on a mountain of plastic waste.

Hadama will tell us, not without pride, that after his massive publication on ePOP's social networks, a wealthy donor decided to build him a house.

Despite its 2020 grand prize and its scientific urgency prize for the 2021 edition, Hadama remains humble and encourages people to follow their instincts and remain vigilant: “

My approach is simple: continue to alert by giving humans a voice. daily faced with the consequences of environmental or climatic changes. Show the effective deterioration of their quality of life, such as the damage caused by gold mining, which has a disastrous impact on the ecosystem due to toxic products, such as mercury, dumped in the already scarce water in the region.

For the young man, his coming to Marseille is an incredible opportunity: “

The World Conservation Congress is a place of incredible exchanges with researchers, international organizations and ePOPers from around the world.

It allowed me to complete my own research.

His contributions to the ePOP network are just the beginning of Hadama's story, with a bright future as a whistleblower.

The latter is convinced that "

faced with the problems raised, discussions should be initiated quickly with the operators, while continuing to collect the testimonies of residents in order to be able to regularly assess the level of progression, or deterioration, of their quality of life. .

The interview of Max Bâle, founder of ePop