Sergei Tsekov, a member of the Federation Council Committee on International Affairs from the Republic of Crimea, commented in an interview with RT on the statement of the press secretary of the President of Ukraine Sergei Nikiforov about the readiness of Ukrainian leader Vladimir Zelensky to hold a meeting with his Russian counterpart Vladimir Putin, subject to discussing the issue of the "occupied" territories. 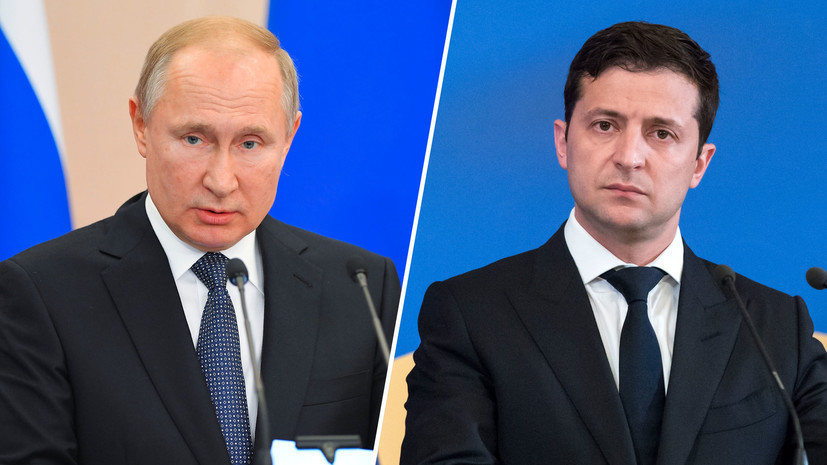 According to Tsekov, such conditions are unacceptable, and this, as the parliamentarian stressed, only testifies to the unwillingness of the Ukrainian leader to meet with the Russian president.

“If I wanted to meet for real, I would give instructions to my staff ... If he were a realist politician, he would have left the term“ occupation ”at least,” the senator added.

Earlier Nikiforov spoke about the condition of a meeting between the presidents of Russia and Ukraine.

On September 5, the press secretary of the Russian President Dmitry Peskov said that the issue of Crimea's ownership cannot be a topic for discussion at the talks between Vladimir Putin and Vladimir Zelensky.