The US health authorities have confirmed that the risk of death from the emerging coronavirus (Covid-19) decreases by 11 times and the probability of transferring infected people to hospitals by ten times among people who have received full doses of anti-vaccines. 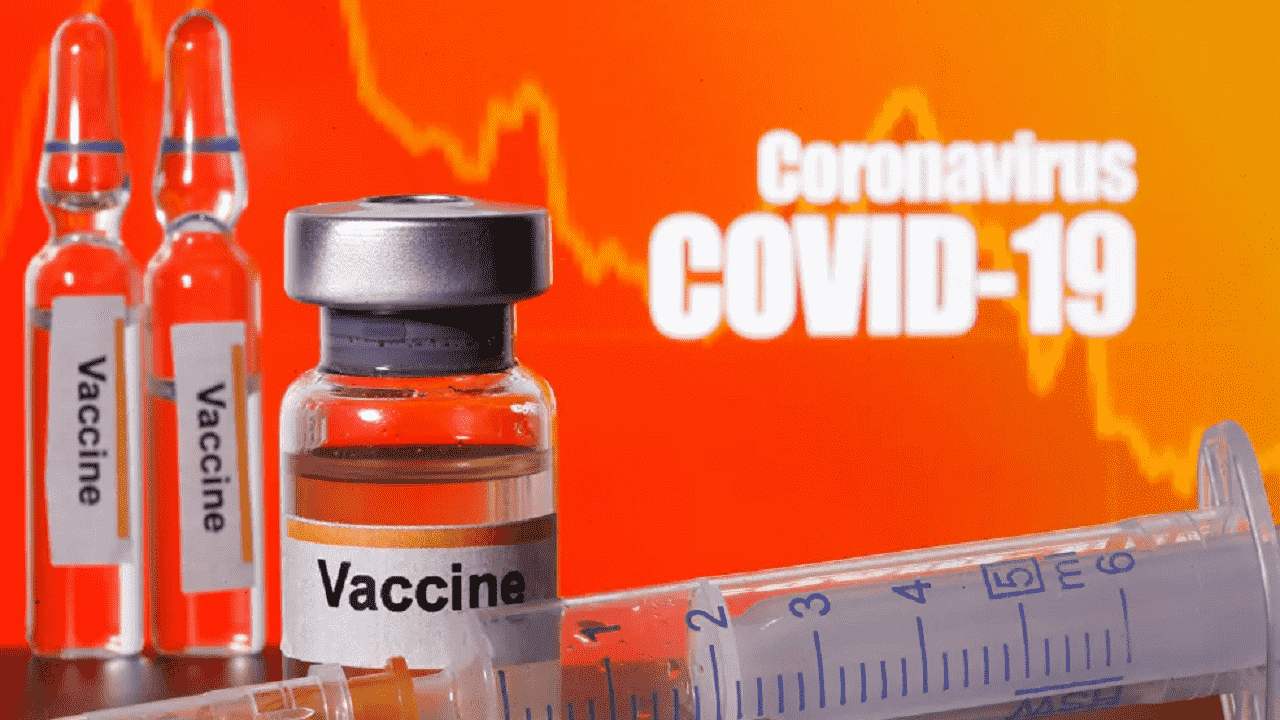 The US health authorities have confirmed that the risk of death from the emerging coronavirus (Covid-19) decreases by 11 times, and the probability of transferring infected people to hospitals is ten times among people who have received full doses of anti-vaccines.

The data came from three new studies published by the Centers for Disease Control and Prevention in the United States, all of which confirmed the effectiveness of Covid vaccines in preventing any severe complications in the event of an epidemic.

For reasons that are still poorly understood, the data indicate that the Moderna vaccine provided a higher degree of protection in light of the prevalence of the delta mutant.

The research comes after US President Joe Biden announced a strict vaccination plan that includes obligating companies that employ more than a hundred people to either vaccinate employees or subject them to weekly examinations.

The first study looked at hundreds of thousands of cases in 13 US regions from April 4 to June 19, that is, the period before the dominance of the delta mutant, and compared it to the period between June 20 and July 17.

Between the two periods, a vaccinated person was slightly more likely to contract COVID-19 (from 11 times less likely than the unvaccinated to five times).

And the protection against the development of the condition to the extent that requires the patient to be transferred to the hospital and death remained more stable, but it declined more among people aged 65 years and over compared to the younger ones.

The Centers for Disease Control and Prevention, along with the Food and Drug Administration, is evaluating the need for booster doses, and it is likely that the elderly will be the first to receive them, while the Biden administration begins releasing them later this month.

One study, which evaluated vaccine efficacy from June through August in more than 400 hospitals, emergency departments, and urgent healthcare clinics, ranked the efficacy of vaccines by brand.

Effectiveness against the need for hospital transportation was highest for Moderna (95 percent), then Pfizer (80 percent), and finally Johnson & Johnson (60 percent).

The overall effectiveness of preventing the need for hospital transportation was 86 percent for all age groups, but the percentage fell to 76 percent among adults 75 years and older.

Pfizer and Moderna's vaccines, which use messenger RNA technology (RNA), have always performed somewhat better than Johnson & Johnson, which is based on a modified adenovirus -- likely because the latter is given in a single dose.

But it is still not clear why Moderna has somewhat outperformed Pfizer in the face of the mutated Delta.

It may have something to do with higher dose concentrations (100 mcg vs. 30), or a longer interval between doses (four weeks vs. three), which is associated with a stronger immune response.