Seven months before the presidential election, the polls place Emmanuel Macron in the second round of April 24, 2022 against the president of the National Rally Marine Le Pen. Loser in 2017, Marine Le Pen moderated his speech and opened his party to outside personalities, but a possible candidacy of polemicist Eric &amp; nbsp; Zemmour &amp; nbsp; could further complicate his task. 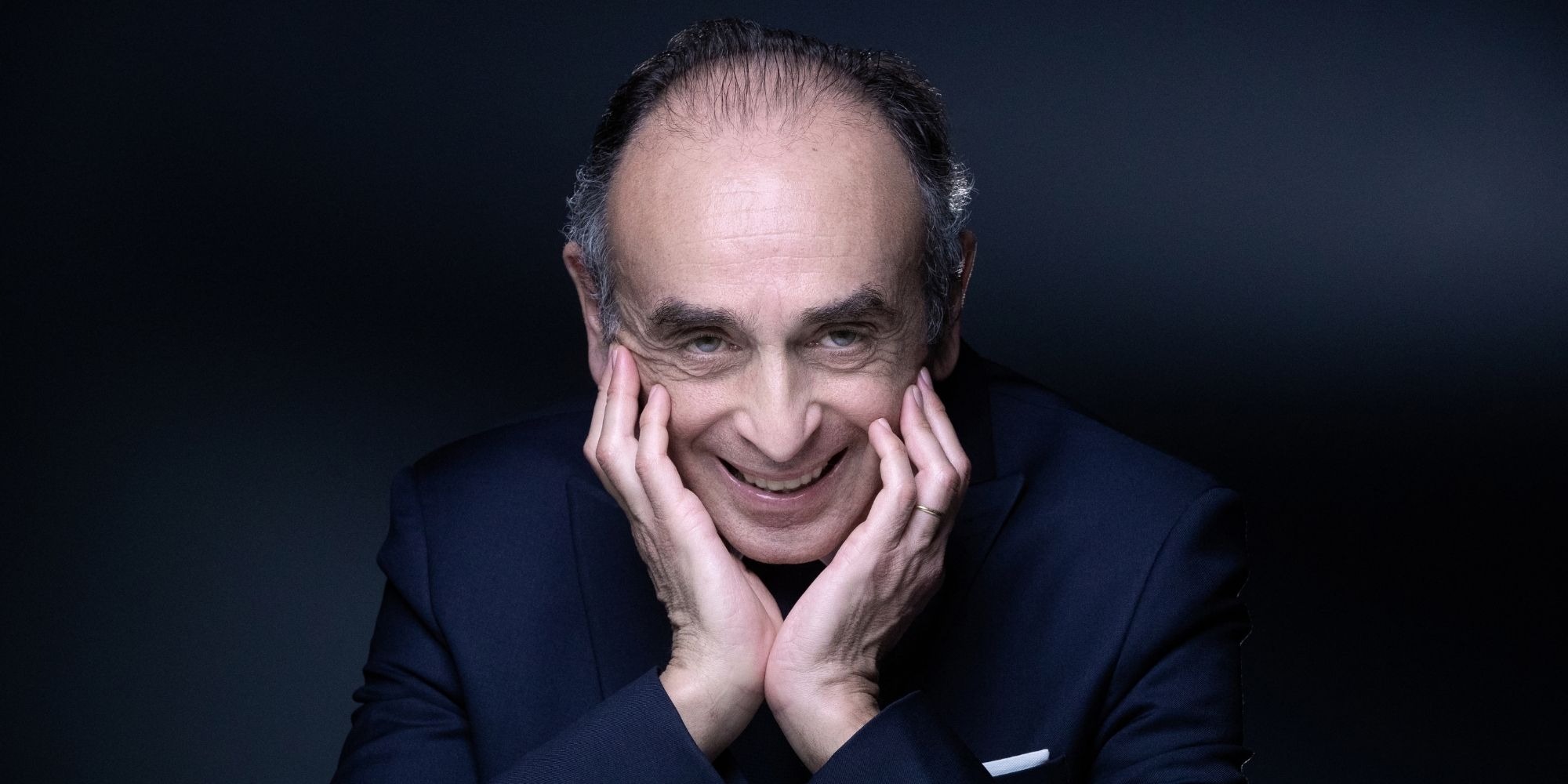 Seven months before the presidential election, polls place Emmanuel Macron in the second round of April 24, 2022 against the president of the National Rally Marine Le Pen.

Losing in 2017, Marine Le Pen moderated her speech and opened her party to outside personalities, but a possible candidacy of polemicist Eric Zemmour could further complicate his task.

This weekend, the National Gathering is back in Fréjus.

This Saturday, Marine Le Pen must officially transmit the keys of the party, the time of the campaign, to Jordan Bardella, vice-president of the party.

This is the third presidential candidacy for Marine Le Pen.

But while all the polls put her at the top of the first round with Emmanuel Macron, everything does not always go as planned.

A sacred stone in the shoe

Last week, the quasi-presidential candidate really hurt her by repeating that she was sure to lose in 2022. For Marine Le Pen who is satisfied to be the unique, the undisputed candidate for the National Rally, this attack was really annoying.

Because she does not want her voters to be able to hesitate between Eric Zemmour and her.

He is 8% support in the polls, while she is leading the first round with Emmanuel Macron.

Finally, the candidate will take advantage of this weekend to explain her campaign slogan: "Freedoms, cherished freedoms!"

hoping that it will make it possible to sweep more broadly, to the abstainers.

While President Emmanuel Macron wants to pit the reasonable against the unconscious, Marine Le Pen therefore wants to present himself as a defender of freedoms against Emmanuel Macron "the prisoner", the one who restricted the freedoms of the French.

One thing is certain: the presidential match has started.