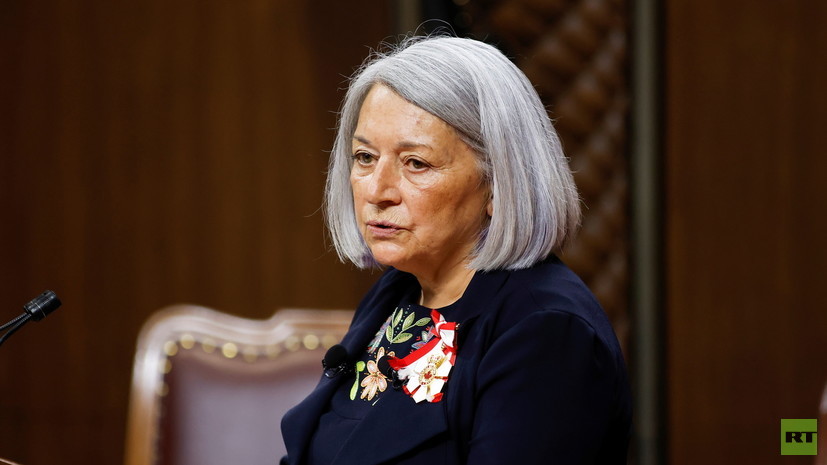 "Today, at a meeting with the Governor-General, we mutually emphasized the importance of developing Russian-Canadian relations," TASS quoted Stepanova as saying.

He noted that Russia and Canada are united by a common unique space - the Arctic.

According to him, the interaction of the two countries in this region meets their interests.

Earlier, early voting in the elections to the State Duma began in Canada.