Russian Foreign Minister Sergei Lavrov said that his Israeli counterpart, Yair Lapid, at talks in Moscow on September 9, promised to work out the issue of recognizing Russian vaccination certificates in Israel. 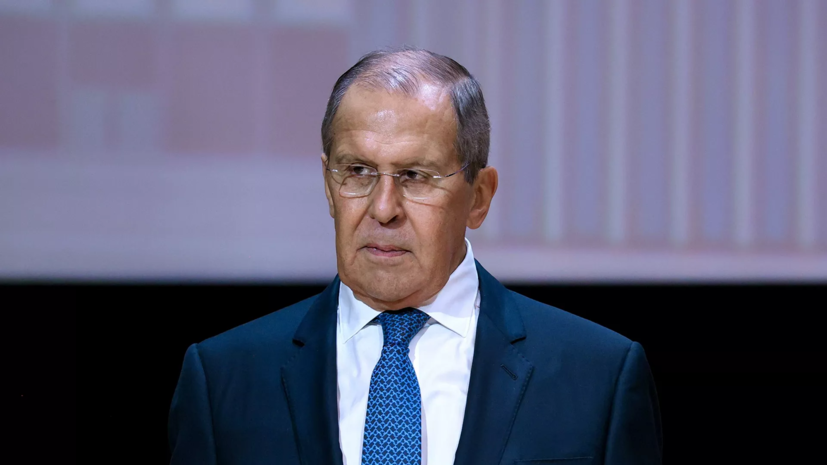 Lavrov spoke about this at the forum of modern journalism "All Russia - 2021".

According to the Russian minister, during negotiations with Lapid, he drew attention to the fact that Israel decided to let foreigners in with certificates of vaccination with drugs that are certified in Israel and allowed in the EU.

“I expressed my bewilderment why our vaccines were not included in this list.

He promised to work on this, ”the Russian Foreign Minister said.

Earlier, Lavrov announced Russia's readiness for mutual recognition in the Russian Federation and in the EU of vaccines against COVID-19.