Covid-19 vaccine: serial debates on the third dose for all - France 24

Covid-19 vaccine: serial debates on the third dose for all Paris (AFP) Necessary precaution to revive immunity against Covid-19 or measure without scientific basis and unequal for poor countries? The possibility of a third dose of vaccine for the entire population is the subject of heated debate. Some countries, such as France, have started administering this booster dose to certain categories of the population: the elderly (six months after their vacci 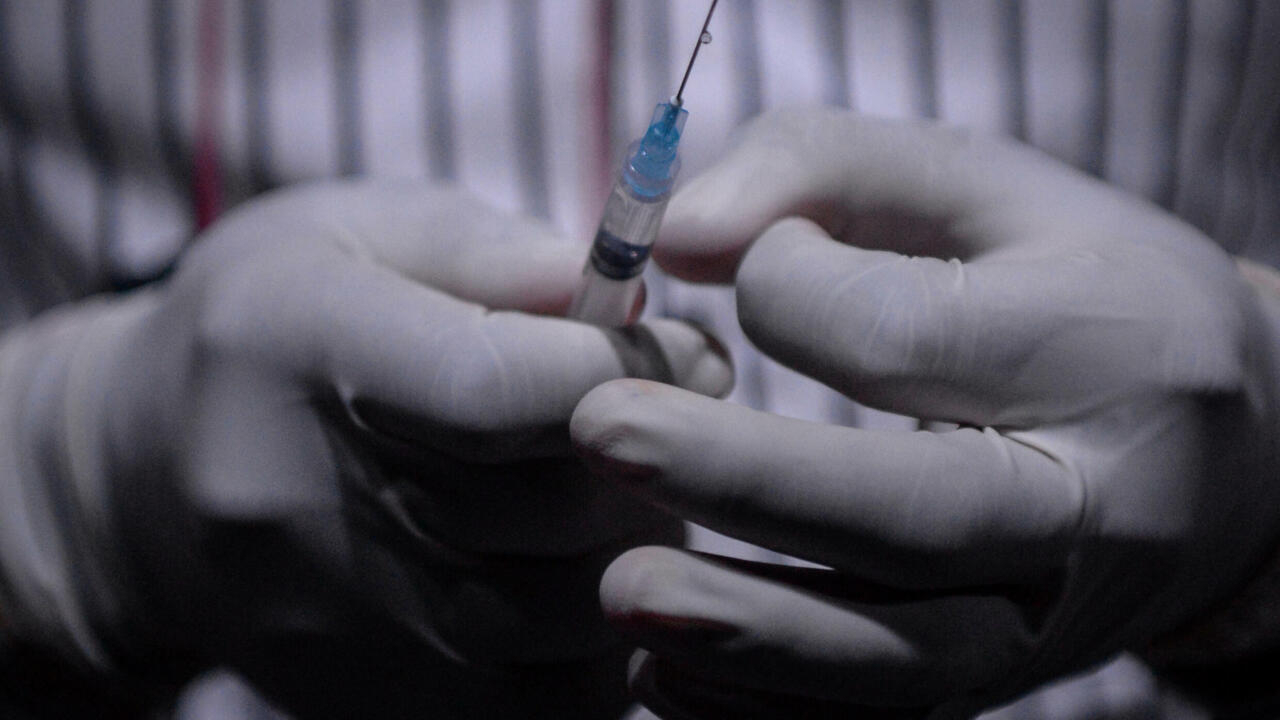 Necessary precaution to revive immunity against Covid-19 or measure without scientific basis and unequal for poor countries?

The possibility of a third dose of vaccine for the entire population is the subject of heated debate.

Some countries, such as France, have started administering this booster dose to certain categories of the population: the elderly (six months after their vaccination) and people with weakened immune systems.

To justify this, these countries cite a decline in the efficacy of vaccines against the Delta variant infection, a decline which seems to be accentuated as time passes.

Other governments have gone further, or wish to do so.

In Israel, the third dose is available from the age of 12, five months after vaccination.

The United States plans to launch from September 20 a recall campaign for all Americans with the vaccines of Pfizer and Moderna.

A measure that the WHO (World Health Organization) has repeatedly disapproved of.

"For now, we do not want to see widespread use of booster doses for healthy people who are fully vaccinated," reaffirmed Wednesday its director general, Tedros Adhanom Ghebreyesus.

"I will not remain silent when the companies and countries that control the global vaccine supply think the world's poor should be content with leftovers," he said angrily.

From a scientific point of view, a consensus exists around the third dose for people called "immunocompromised", that is to say with a weakened immune system (by cancer or an organ transplant, for example).

Studies have shown that despite vaccination, their body does not produce enough antibodies (the main criterion for evaluating the effectiveness of vaccines).

Even if we have less data, the reasoning is the same for the elderly, whose immune system is made less effective by aging (immunosenescence).

In contrast, scientists dispute the usefulness of a booster dose for young and healthy people, pointing to the lack of scientific evidence.

"We are not sure that the benefit is major", told AFP cardiologist Florian Zores, of the French collective Du Côté de la Science, attached to defending scientific integrity.

According to him, "we could do studies, think about target populations rather than give a third dose to the entire population, or do antibody tests" to determine whether or not someone needs this booster.

"It would be a little smarter from a scientific point of view," said Dr Zores.

Moreover, the question of inequality of access to vaccines between rich and poor countries, raised by the WHO, is not only ethical.

"I am not at all convinced that the priority of rich countries is to administer a third dose before a large proportion of the inhabitants of the planet have received their first two," epidemiologist Antoine Flahault told AFP.

Because by letting the virus spread over a large part of the world, the rich countries are exposed to a "return of a particularly severe boomerang if these exotic epidemics generate new variants which are more transmissible, more virulent and which escape existing vaccines", estimates he does.

According to Prof. Flahault, director of the Institute for Global Health at the University of Geneva, the generalization of the third dose in Israel will serve as an experience for the rest of the world.

"If the benefit of the third dose is substantial, experts will be more inclined to support the principle of its administration," he predicts.

"If this benefit remains marginal, then it will be necessary to ask the question of the best current strategy: to vaccinate the richest populations on the planet with a third dose while providing them with a marginal benefit and to leave the poorest very poorly protected, or on the contrary, first vaccinate the whole planet, ”he concludes.