The rules are clear - then the police can drive after mopeds

The police may only chase mopeds if there are so-called special reasons. At the same time, many call and ask for help when trimmed mops disturb and bushes in residential areas. What is the matter - and what can the police really do? 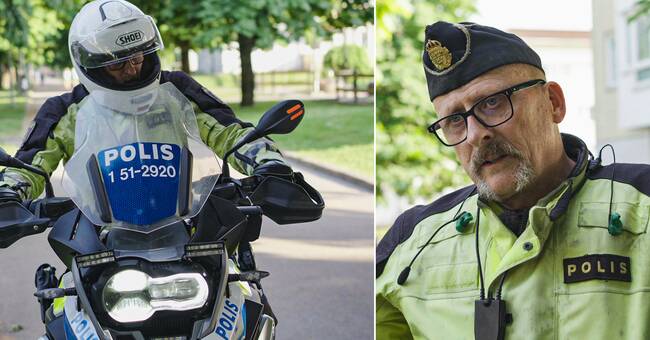 Since 2016, after a notorious fatal accident in which two young men died, stricter rules apply for when and how the police may hunt moped riders.

Special reasons are required, such as that the driver has committed or is about to commit a serious crime.

Otherwise, it is considered too dangerous, both for the public - and for those who drive the moped.

The fact that the moped is tuned or that the driver does not have a helmet is not reason enough to pursue it, according to the rules, as only crimes can lead to a fine.

A police officer can shadow a moped from a distance, but as soon as the moped driver pulls away, it becomes a chase, a chase.

However, the reality does not always look so simple.

On social media, there are lots of videos of young people driving dangerously and provoking the police - and many call the police for help when mops disturb the surroundings.

What do the police have the right to do - and what can they do instead of hunting mops?

Play the clip to hear the motorcycle police Perry Eriksson and the police and researcher Stefan Holgersson.