The Kremlin commented on the possibility of tougher punishment for pedophiles

Press Secretary of the Russian President Dmitry Peskov commented on the possibility of tougher punishment for crimes committed against children. 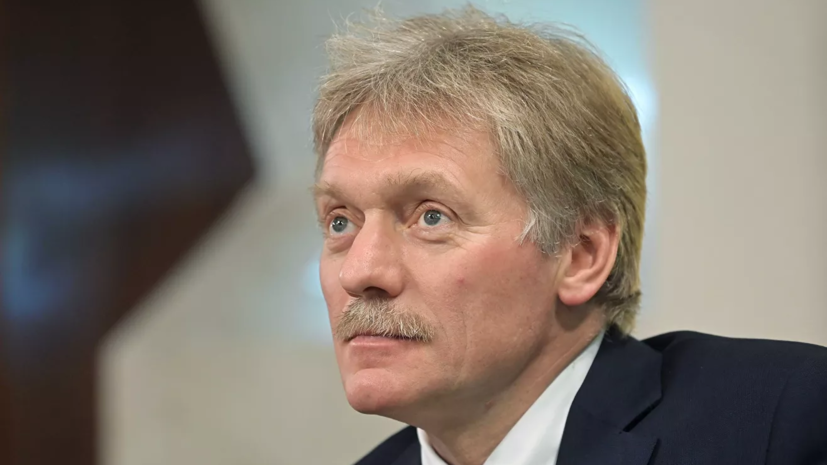 “No, no work is being done in the presidential administration.

The girls left for school in the morning and did not return.

As Life.ru reported, they were last seen together with an unknown man in a store.

According to the sellers, the man filled a cart full of various goodies and took the children away in an unknown direction.

Later, the bodies of the schoolgirls were found in an abandoned house.

The suspect in their murder has been detained.