Suspect in the murder of schoolgirls in Kuzbass detained

The suspect in the murder of two schoolgirls in the Kuzbass city of Kiselevsk has been detained, the press service of the Investigative Committee of Russia reports. 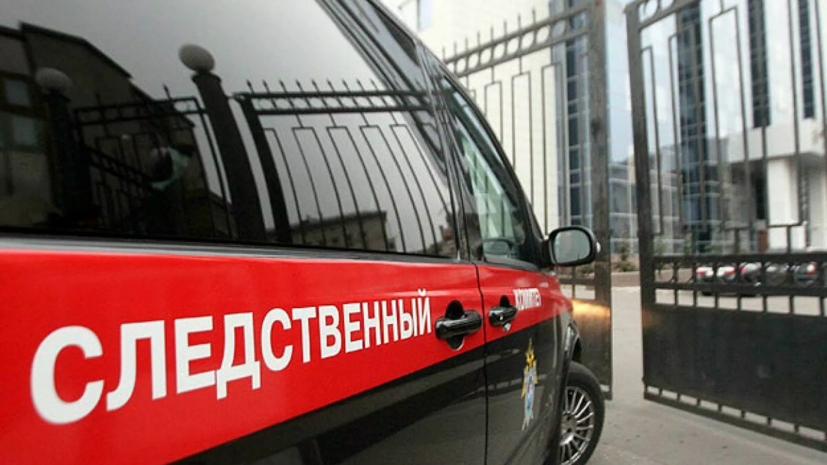 The department confirmed that the bodies of girls with signs of violent death were found in one of the abandoned houses.

“Currently, the suspect has been identified.

It turned out to be a previously convicted 41-year-old resident of the town of Myski.

He was detained, an investigator is working with the man, ”the message says.

Earlier, the Ministry of Internal Affairs reported that ten-year-old Nastya and Ulyana disappeared in Kiselyovsk.

The police sent out orientations.

The UK opened a criminal case.