Rosoboronexport signed contracts worth more than € 3 billion during summer exhibitions

During the summer exhibitions, Rosoboronexport signed contracts worth more than € 3 billion, the company's press service said. 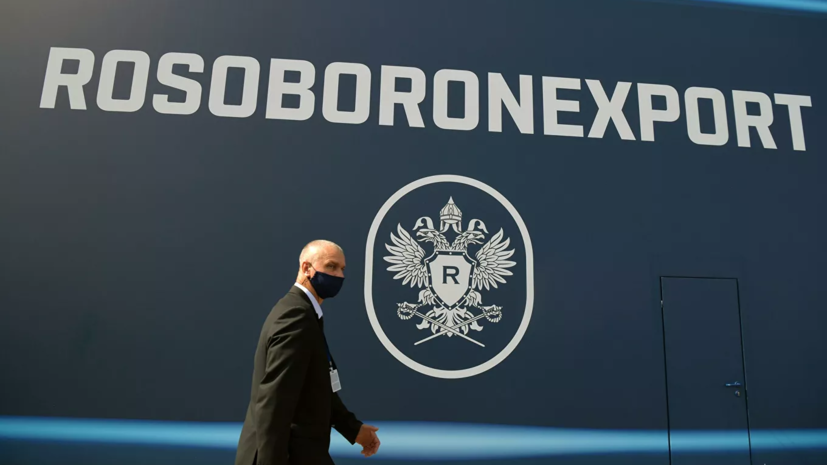 “Within the framework of the military-technical forum ARMY-2021, the MAKS-2021 aviation and space salon and the IMDS-2021 naval salon, Rosoboronexport (part of the Rostec State Corporation), following negotiations with foreign partners, signed over 30 contract documents for the amount of more than € 3 billion, "- said in a press release.

As specified, the export plan included aircraft of the Su-30 type, Mi-35M / P, Mi-171Sh and Mi-17V-5 helicopters, as well as aircraft weapons and the Pantsir-S1 / S1M anti-aircraft missile and gun system and other weapons.

Earlier, the general director of Rosoboronexport, Alexander Mikheev, said that the signing of an additional contract for the supply of S-400 anti-aircraft missile systems to Turkey is expected by the end of this year.