Jorge Lis's life has ended after a long month and a half in the ICU of the La Fe hospital in Valencia. Shortly after falling ill with Covid-19, he regretted not wearing the ... 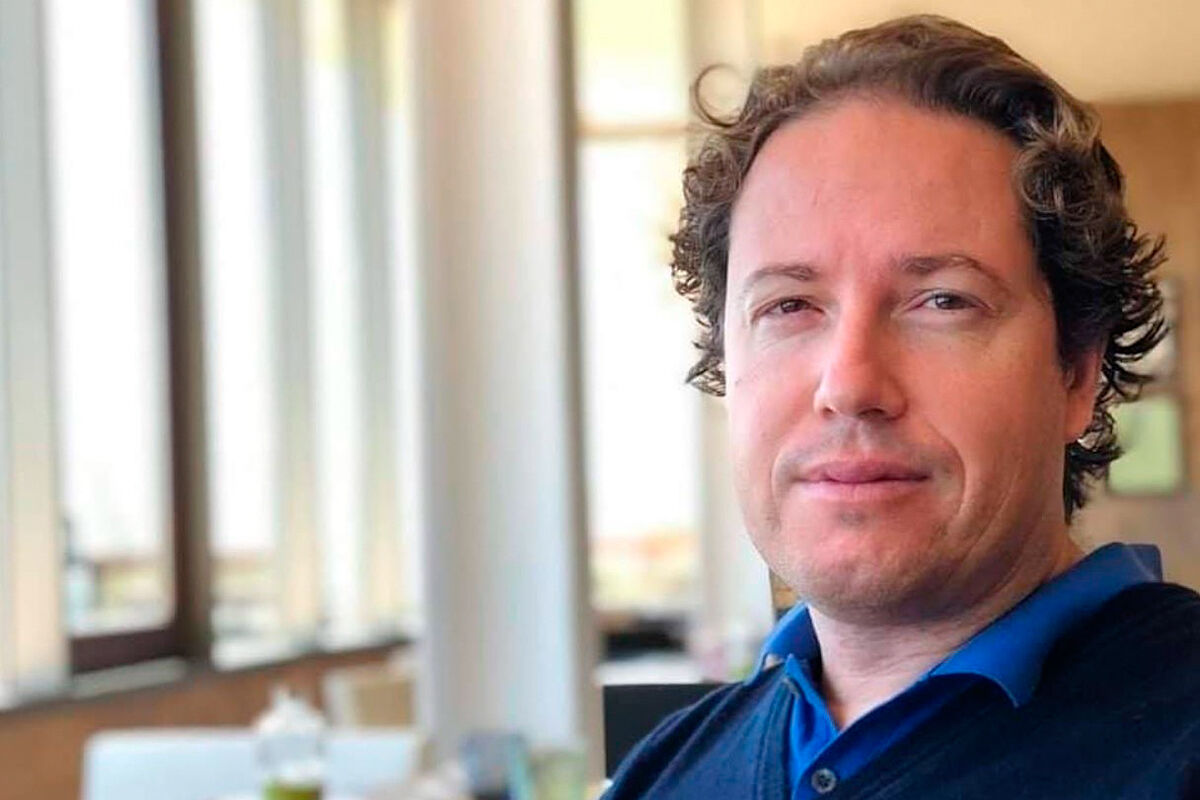 has ended after a long month and a half in the ICU of the La Fe hospital in Valencia.

Shortly after falling ill with Covid-19, he regretted not having the vaccine and his denial attitude.

The one who was runner-up of Spain in motorcycling in 125 cc in 1996 has died this Tuesday, according to the newspaper

who worked as a

did not believe in the existence of Covid.

She declined the vaccine when it was offered to her

and tried to convince her family, including her 84-year-old mother, to decline as well.

The arguments with his sister

Finally, when he fell ill, his repentance was made known in some messages exchanged with his sister: "I am afraid Elena, that because we have been a kaffir now we cannot stop this. This week has suddenly been one of my greatest lessons in life. Spending a lot of time on

etc., had radicalized me to the extreme. I wish I had been vaccinated. "

At first Jorge was very scared of the virus.

Later that attitude was changing towards the opposite, mainly thanks to the speeches that he found in the networks.

His sister defined this denial as "an invisible and very dangerous virus" that had affected her Jorge.

Until his life changed completely to end up in the hospital.

CovidThe "invisible and very dangerous virus" that has sent my brother Jorge Lis to the ICU: "Denialism"

Coronavirus Covid restrictions in Spain: curfew, hospitality and other measures by communities

TourismThe tourist 'sprint' of August: Spain, among the European destinations where prices rise the most