Almost 2 million citizens have so far applied to participate in remote electronic voting (DEG) in the upcoming elections to the State Duma in September, said Nikolai Bulaev, deputy head of the Central Election Commission of Russia. 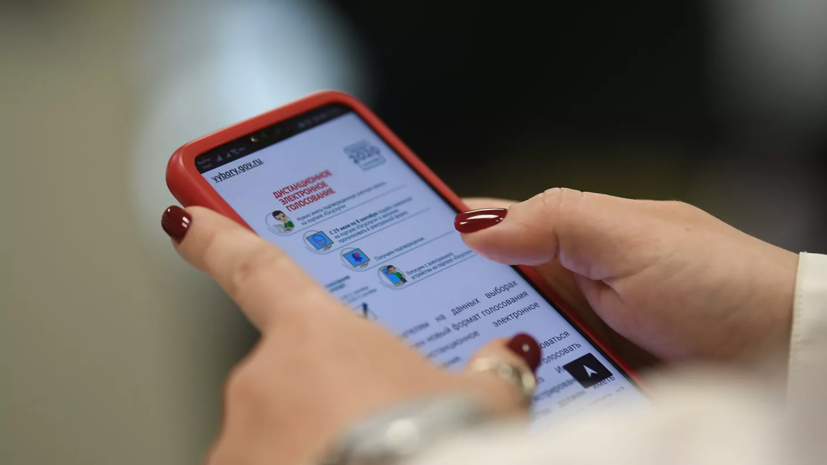 “Applications have already been submitted by 1 million 893 thousand people,” according to the Telegram channel of the Central Election Commission.

According to him, such data indicate that the DEG system has development prospects.

Earlier, the chairman of the CEC of Russia Ella Pamfilova spoke about the features of electronic voting in the elections to the State Duma.