The trial of the attacks of November 13, 2015 opens on Wednesday September 8. The former President of the Republic François Hollande received during the summer Valérie Gas and Romain Auzouy to come back to this ... 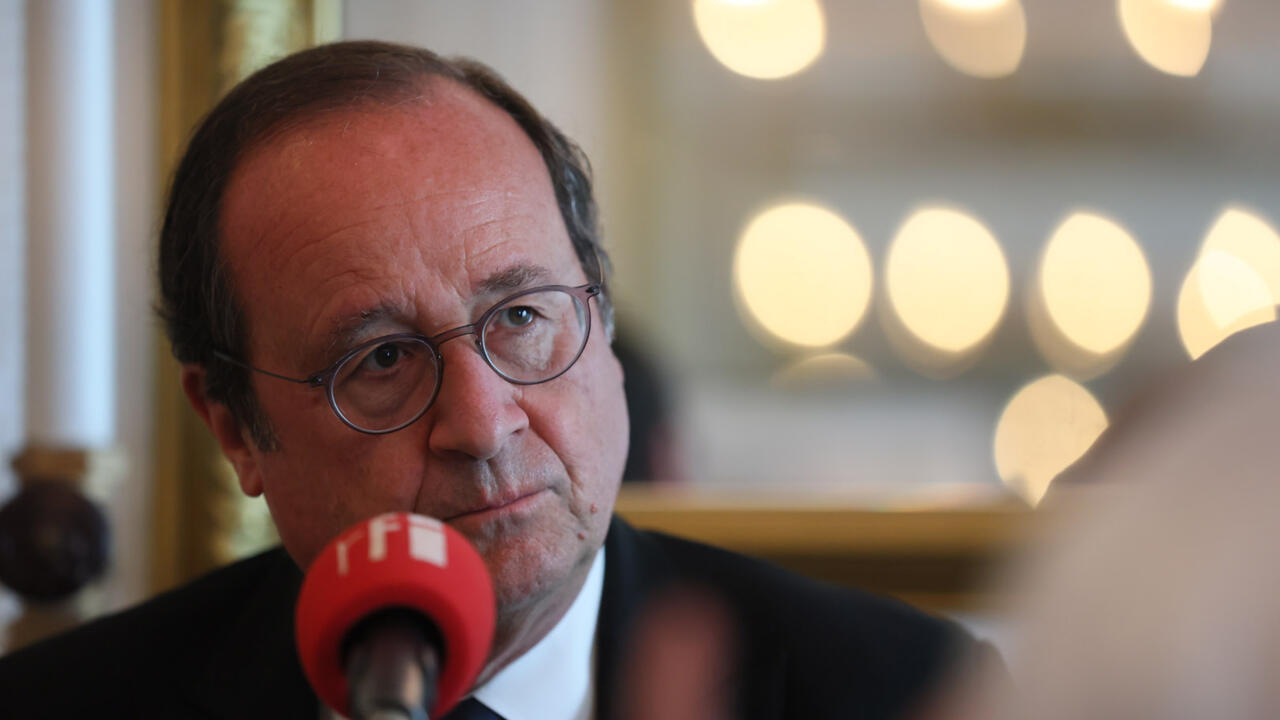 The trial of the attacks of November 13, 2015 opens on Wednesday September 8.

The former President of the Republic François Hollande received during the summer Valérie Gas and Romain Auzouy to review this terrible moment which marked his five-year term and explain how he had experienced it from the inside.

François Hollande remains very marked by these attacks. The former president gives the impression of considering that it is his duty to talk about it so that we do not forget into what “

It is a horror

”, these are moreover the words he had pronounced when he had spoken solemnly in the middle of the night to address the French. We of course interviewed him so that he could tell us what he had felt as a head of state, but also as a man:

I am also a father, a human being, so all these families who were looking for their loved ones, I was one of them.

I was looking for where my children were.

So I had to, not by intellectual construction, but quite simply because I was in the conditions of these families, put myself in their shoes to understand what they were going through.

I was looking for where my children were

François Hollande went to the Bataclan after the assault by the police and when he evokes this moment, we feel to what extent he was touched by what he saw and his awareness of the 'impact on the survivors, the weight that would weigh on them all their lives: "

I see survivors who are there, who are still marked by these images, who come out of the Bataclan after having seen scenes of such atrocity as not only they will never erase them, but they will live with them almost every night.

As head of state, how does he think he handled the situation? François Hollande does not really take stock, but he explains all the decisions he has taken and his concern about the reaction of the French. He felt that it was going to be very different from the Charlie and Hyper Kosher attacks a few months earlier, where there had been national union.

There, he understood that there was going to be a feeling of anger among some and that the French were going to call him to account, in particular for not having been able to prevent these attacks: “

Had we been informed?

Did we underestimate the threat?

I had to answer these questions.

We knew we were threatened.

We knew that attacks had already been thwarted and that more could occur.

How to know that it was going to happen there, at this moment, with terrorists coming from several countries, in particular from Belgium?

To read also, the articles, reports and programs on the attacks of November 13, 2015

“Did we underestimate the threat?

On the political level, these attacks opened a very rough sequence for the former President of the Republic. This is both the moment when François Hollande perhaps best embodied his function as Head of State and the one for which he had the most difficulty managing the political consequences. By proposing forfeiture of nationality for terrorists, he was seeking national unity. In fact, he has alienated part of his political camp. He takes note of this failure and gives his explanation: "

This measure, when I announce it, is the subject of a consensus.

And then questions arise, a debate begins ... Is there not a risk that this will be extended to other criminals than the terrorists, that is to say the intention of my predecessor?

But since there is precisely a risk that a consensus will not be found on this provision, even if it is approved by 80% of the French, since there is no consensus, I consider that it must be removed.

François Hollande is cited as a witness by the Life for Paris association in the trial of the November 13 attacks.

For him, it was obvious to testify.

François Hollande believes that it is a trial “

”, so as not to forget and recall the need for the fight against Islamist terrorism.

A fight that the situation in Afghanistan puts back at the heart of the news this coming back to school.

► To follow all the news of the trial on RFI

This interview is broadcast in full at 7:10 p.m. on RFI, on www.rfi.fr as well as on social networks.