The serial of the former bishop of Solsona (Lleida) Xavier Novell adds a new chapter. Following the recent acceptance of his resignation by the Vatican, Novell has moved to the ... 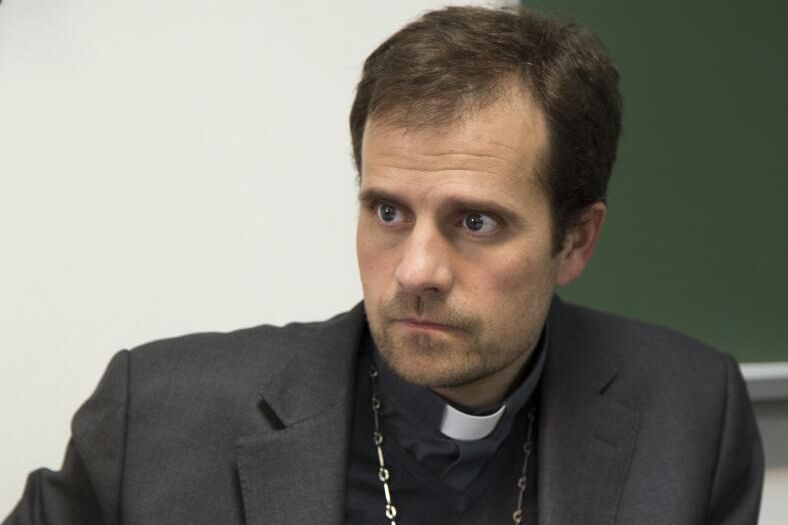 The serial of the former bishop of Solsona (Lleida)

After the recent acceptance of his resignation by the

, Novell has moved to the town of

(Barcelona) to live with his partner,

and EL MUNDO has been able to confirm.

Novell's decision, made public at the end of last August, gave rise to several speculations about the reasons why he was leaving the

, one of which was his possible romantic relationship with a woman.

Caballol, who has two children, was born in the Barcelona town of

38 years ago and lived during his first marriage in

After divorcing, he returned to Spain and currently resides in Manresa.

, both edited by Ediciones Lacre, of the Altera publishing group.

Already settled in Manresa, Novell intends to seek employment as