As a result of a collision of a bus with a crane and a foreign car on the highway near Anapa, one person died, two more were injured. This was reported by the press service of the Krasnodar Territory Prosecutor's Office. 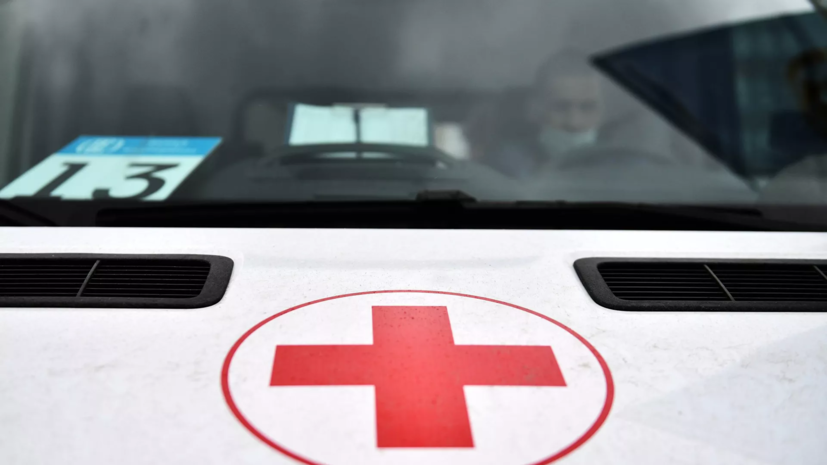 "On September 5, 2021 at 01:00, a Toyota Coaster bus belonging to an individual entrepreneur, in which there were eight people ... in the area of ​​the resort city of Anapa, drove into the oncoming lane and made a collision with a KamAZ truck crane," TASS reports.

As noted, the bus subsequently collided with a Kia passenger car.

According to the Ministry of Internal Affairs, the 45-year-old bus driver died on the spot.

Two passengers were taken to the emergency room, they were provided with medical assistance.

Earlier, in the area of ​​the city of Salavat in Bashkiria, in a collision of a shuttle bus with a passenger car, one person died and four were injured.