Colum McCann and his ghosts in the former Montluc prison Lyon (AFP) "I'm sure there are ghosts here." The Irish writer Colum McCann found in Lyon, in the former prison of Montluc, one of those places full of memory that fascinate him, populated with dreams of freedom and justice, like his last novel "Apeirogon". In this book, two fathers bereaved by the loss of their daughter, one killed by Palestinian suicide bombers, the other by an Israeli soldier, 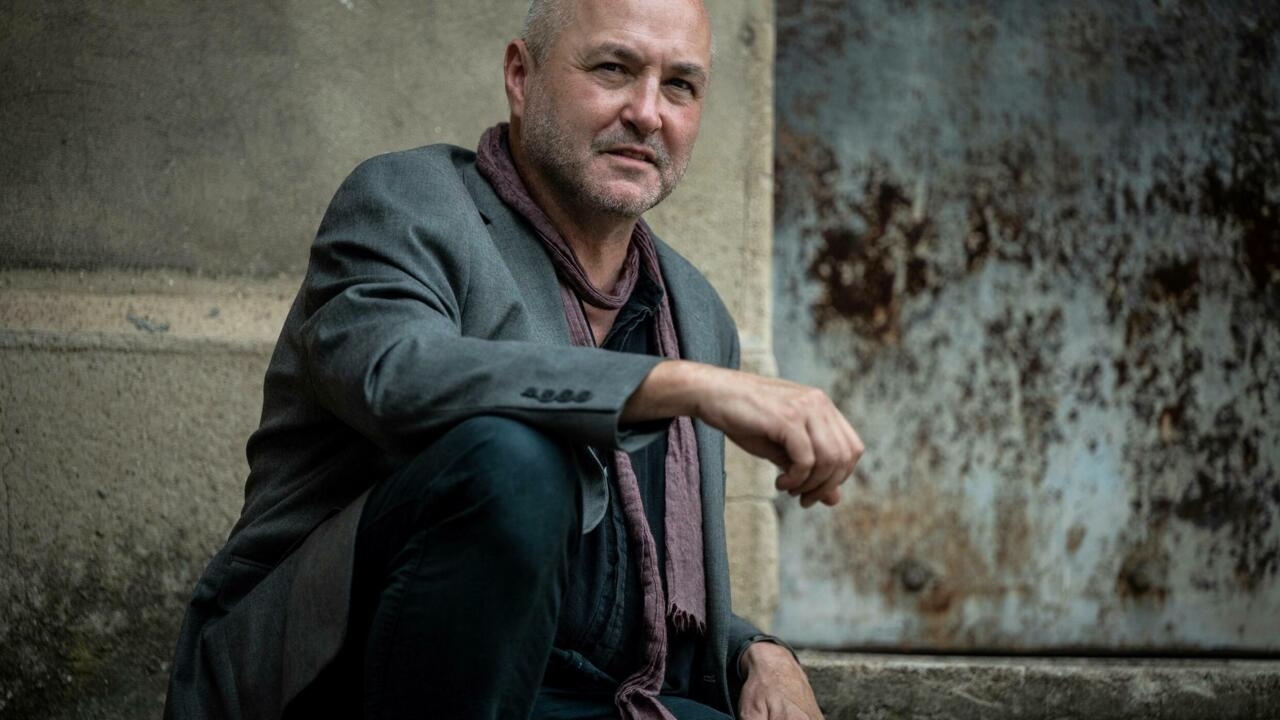 "I'm sure there are ghosts here."

The Irish writer Colum McCann found in Lyon, in the former prison of Montluc, one of those places full of memory that fascinate him, populated with dreams of freedom and justice, like his last novel "Apeirogon".

In this book, two fathers bereaved by the loss of their daughter, one killed by Palestinian suicide bombers, the other by an Israeli soldier, strive to live with the ghosts of the past by escaping the mental grids forged by the conflict between Israelis and Palestinians.

The best-selling author visited this former prison this week, requisitioned by the Gestapo during the Second World War and transformed into a memorial in 2010, after receiving the "Montluc Resistance and Freedom" prize for his seventh book.

This literary prize aims to salute "those who advocate freedom and brotherhood, resistance to oppression and the conformism of dictatorships".

While visiting Fort Montluc, he claims to have sensed the presence of Bassam Aramin, a Palestinian met near Jerusalem and who has since become, with his Israeli friend Rami Elhanan, a key figure in his latest work.

The former detainee "Bassam was there, with me, when I walked in the gallery, it is this kind of place where incredible people have lived the worst," said the 56-year-old writer during a meeting. with the public in the prison refectory.

Between February 1943 and August 1944, nearly 10,000 "enemies of the Reich" - resistance fighters, communists, Jews, gypsies ... - were interned in this civilian prison transformed by the Gestapo into a transit center, a stage before deportation or execution.

Today we visit the 4 m2 cell where the resistant Jean Moulin stayed in 1943. And almost opposite, the one where Klaus Barbie, head of the Gestapo nicknamed "the butcher of Lyon", was imprisoned for a few days in 1983, at his arrived in France, after his arrest in Bolivia where he had been hiding for nearly 40 years.

In real life as in his puzzle novel of 1,001 chapters, "Rami and Bassam speak of resistance and freedom, it is essential for me", underlines Colum McCann.

Photographer Sarah Moon, who sits among the 15 members of the Montluc Prize, was not mistaken.

"The first selection included at least 70 books, I read only one: Apeirogon", confides this mischievous octogenarian.

"I read it slowly so as not to finish it too quickly and closing it I knew I wouldn't read another one."

American producer Steven Spielberg has bought the rights, Colum McCann is waiting to see the script.

"I wrote the book I wanted to write, the job of a film director is to be loyal to the texture of the book, to its feelings, to its themes, it is up to him to make his film. come from his heart and his imagination. Me, my job is to continue to write stories ".

The Irish author who lives in New York has started several projects, "a book on the Covid, a love story", left aside.

He is currently devoted to "the story of the mother of James Foley", an American reporter taken hostage in Syria by men from the Islamic State (IS) group and executed in August 2014.

Colum McCann, who started out in journalism, "likes to write about those who overcome their grief", a central motif also in "Apeirogon".

“I don't know how long it will take, one or two years I hope, but if it's five, that will be fine too,” he said with his disarming smile. no sense, that wouldn't be good enough ".