Russia commented on the statement of the former Prime Minister of Ukraine Arseniy Yatsenyuk that Moscow allegedly seeks to turn the Ukrainian gas transportation system into scrap metal. The State Duma recalled that Ukraine has not tried to modernize or repair the GTS for 30 years. Experts also noted that Kiev is fully responsible for the state of the infrastructure, and stressed that Ukraine continues to politicize the gas issue. 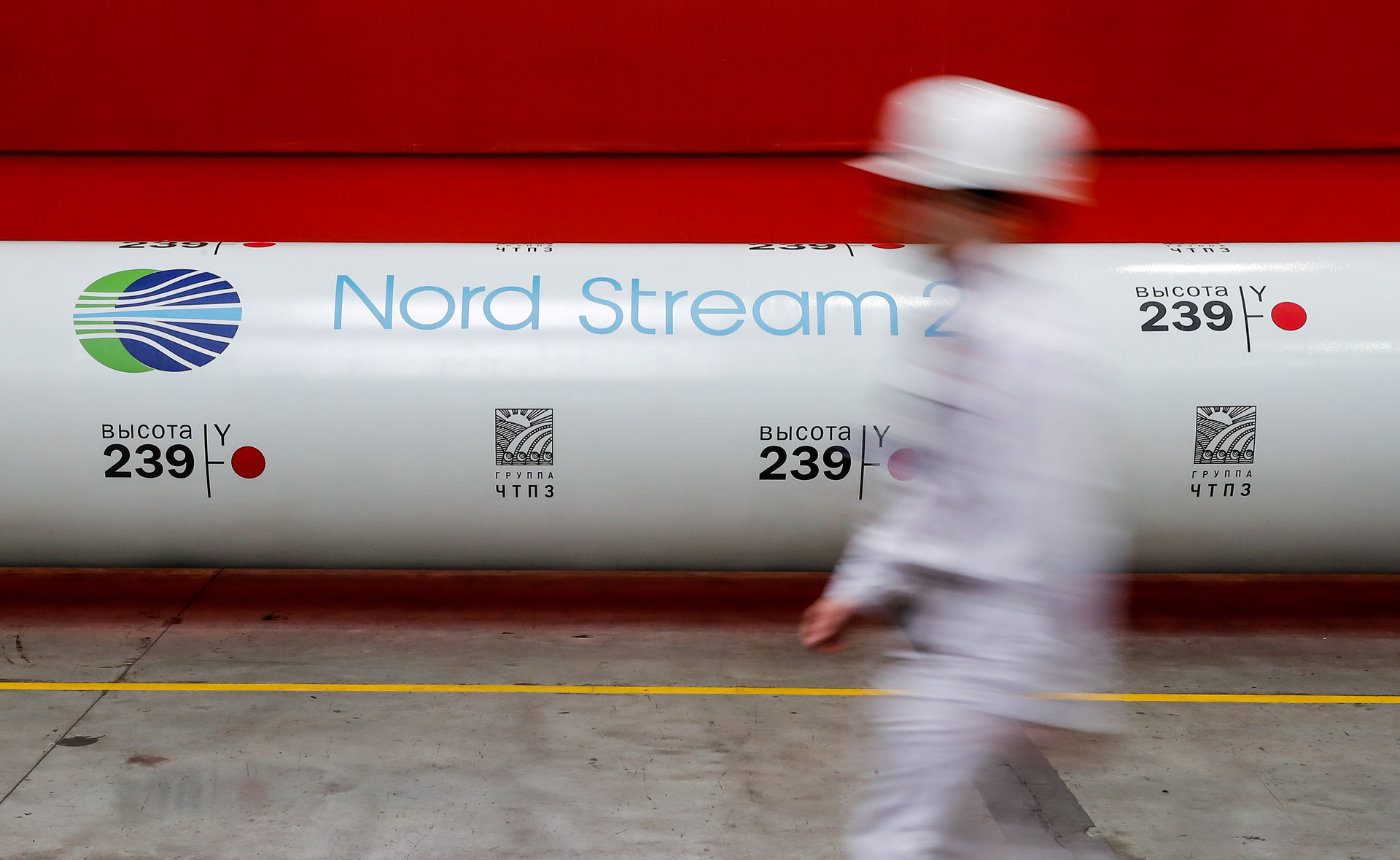 This opinion was expressed by the former Prime Minister of the country Arseniy Yatsenyuk.

“They have already done half of it,” he said on the Shuster Online YouTube channel.

Yatsenyuk also said that Kiev should insist on signing a trilateral agreement on the transit of Russian gas with the participation of Europe.

Thus, according to Yatsenyuk, the European side, together with Russia, will bear responsibility for the "violation" of the agreements by Moscow.

Deputy Chairman of the State Duma Igor Ananskikh, commenting on Yatsenyuk's statement, recalled that Ukraine "was not even going to modernize the GTS, and now these are rusty pipes that have not been repaired for 30 years."

"Therefore, of course, Yatsenyuk needs to remember that he himself was in the government and managed the budgets himself, he did everything with his own hands so that the Ukrainian gas transportation system would slowly turn into scrap metal," the deputy said in an interview with RT.

A similar opinion in a conversation with RT was expressed by Vladimir Olenchenko, a senior researcher at the Center for European Studies at the IMEMO RAS.

He stressed that full responsibility for the state of the Ukrainian GTS lies with Kiev.

“The material base by the Ukrainian side has not been updated, has not changed, and no work has been done to modernize it.

Therefore, this thesis about Russia's “responsibility” for the collapse of the Ukrainian system is not something far-fetched, it is a painful imagination, ”the expert explained.

He also suggested that such statements could be an attempt by Arseniy Yatsenyuk to revive himself before the presidential elections in 2024.

In turn, Igor Yushkov, an expert at the Financial University under the Russian government, a leading analyst at the National Energy Security Fund, noted that Kiev, instead of competing for economic services, increasing the quality of pumping and reducing tariffs, continues to politicize the topic of gas.

“They are trying in every possible way to show that Russia deliberately, in order to somehow hit Ukraine and the Ukrainian economy, wants to remove the transit of gas through Ukraine.

Supposedly, this is a politically justified decision.

Russia, on the other hand, always points to the economic component, ”the expert noted.

He added that the Russian gas pipeline "Nord Stream 2" is more environmentally friendly, it has less greenhouse gas emissions, "for which Europe is fighting so hard."

) pumps through Ukraine, he pays Ukraine.

And Ukraine has very high tariffs for pumping gas, ”the specialist explained.

"It is precisely politicization and this approach that lead to the fact that it (the gas transportation system. -

) can turn into scrap metal," the expert emphasized, noting that Kiev needs to maintain the system in good condition and compete for transit.

Earlier, the head of Naftogaz, Yuriy Vitrenko, said that the Ukrainian side expects to begin consultations with Germany on the continuation of gas transit through Ukraine.

Vitrenko added that Kiev is also considering the option of extending the contract with Gazprom for transit through Ukraine, but he called this "not the most important task."

At the end of August, during a press conference following talks with German Chancellor Angela Merkel, President Vladimir Putin noted that Russia is ready to continue gas transit through Ukraine after 2024 (the expiration date of the agreement between Moscow and Kiev on the transit of Russian gas through Ukrainian territory .--

). At the same time, the president stressed that Russia must understand the volume of purchases of Russian gas in Europe.

“We are ready, I want to say this again, I have already said it publicly and I want to emphasize that after 2024 we are ready to transit gas through the territory of Ukraine.

But we must understand - for how long, in what volume, and for this we must receive an answer, including from our European partners: how much are they ready to buy from us?

Well, this is an obvious thing.

We cannot write a transit contract if we do not have contracts for the supply to our consumers in Europe, ”the President noted.

Let us remind you that Ukraine and a number of Western countries are against the completion of the construction of the "Nord Stream - 2".

In particular, Washington and Kiev called the project "a threat to European economic security."

Russia has repeatedly denied such accusations. In particular, the press secretary of the President of the Russian Federation Dmitry Peskov emphasized that the pipeline is "an exclusively commercial project that cannot pose any threat to anyone."